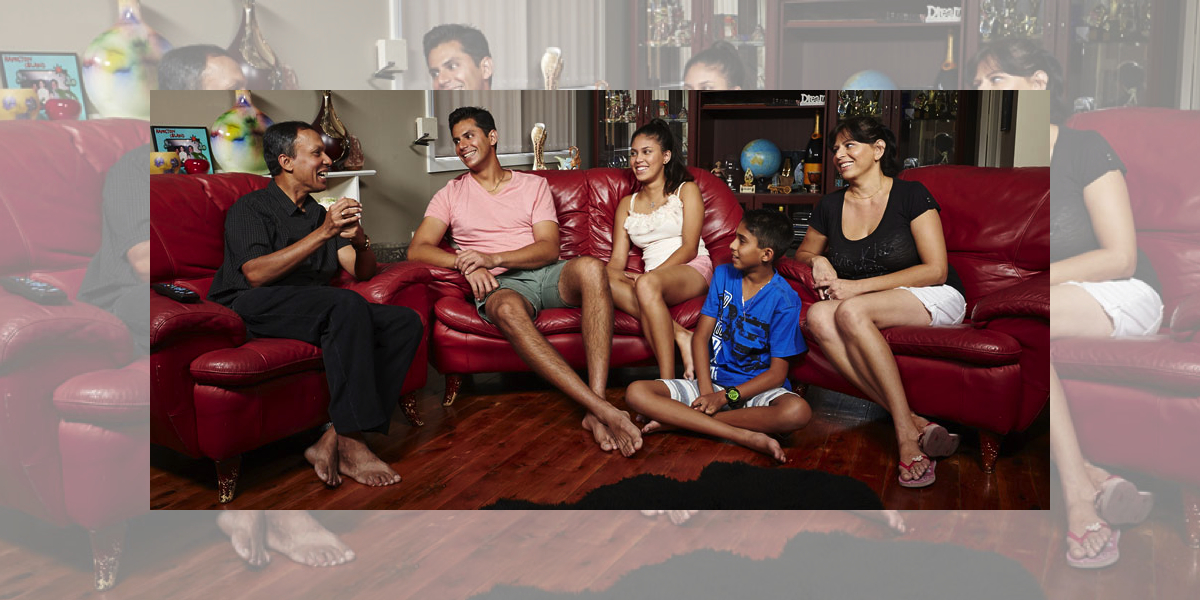 •  New spotlight on stars behind the scenes

Twelve outstanding talents will vie for recognition in three new awards to mark the 20th anniversary of subscription television in Australia.

ASTRA is introducing the three new individual awards – plus one for teams – to spotlight the professionals whose work behind the scenes in television deserves formal recognition, like the stars themselves.’

Altogether, winners in 10 categories will be honoured at the ASTRA Industry Excellence Awards, which recognise achievement in marketing, public relations, advertising, social media and promotion.

“We continue to be impressed by the exceptional quality of entrants year after year – especially in 2015, as we celebrate 20 years of subscription television in Australia,” Andrew Maiden, CEO, ASTRA, said today.

“Our industry is incredibly fortunate to have such a diverse range of high­ quality content, delivered by wonderfully creative professionals.”

Award finalists are judged by leaders in subscription television and other creative industries, who assess each nomination on its objective, creativity, implementation and success.

The 2015 ASTRA Industry Excellence Awards will be presented in Sydney on Thursday, July 16, at an industry cocktail event at Simmer on the Bay, Walsh Bay.