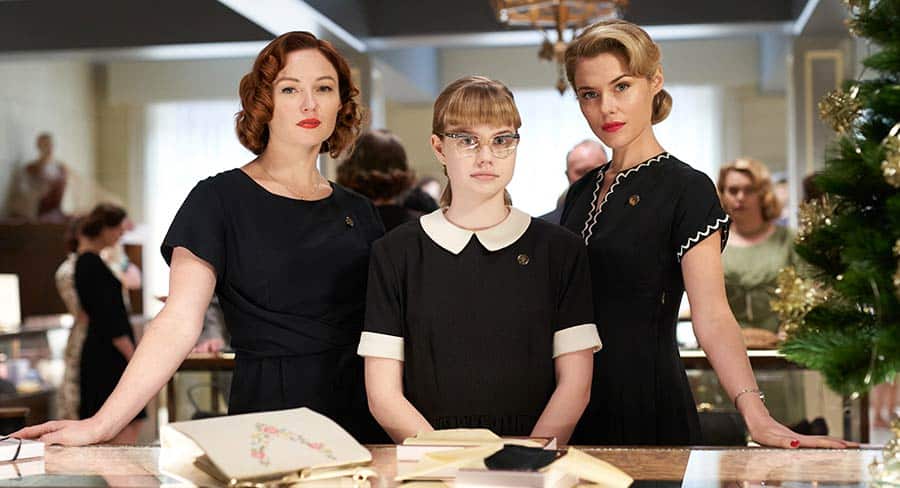 • Film spend up, but TV down year-on-year
• Cost of producing an hour of TV drama climbs past $1.5m

The Drama Report measures the health of the Australian screen industry by covering the production of local and foreign feature films, TV dramas, online programs plus PDV (post, digital and visual effects) activity.

The 2017/18 record local expenditure included 36 TV dramas such as Mystery Road, Playing for Keeps and the forthcoming Lambs of God, and their combined spend of $295 million was above the five-year average, although it was down year-on-year. Spend on Australian feature films was up 12% on last year to $321 million due to strong official co-production activity. Thirty-eight Australian feature films were made including box office hit Ladies in Black and the forthcoming Storm Boy. Ten children’s television programs went into production including fan favourite Bluey, with $49 million spent on Australian children’s programs, up 3% on last year’s spend but below the five-year average. Eighteen online drama titles went into production, with a 256% increase in expenditure, driven by content with longer episodes and a higher cost per hour. Overall $814 million was spent on 133 screen productions in 2017/18 compared to $1.3 billion on 166 titles in 2016/17. This drop was largely due to reduced foreign film production spend. New South Wales accounted for the largest share of total expenditure in Australia (37%), while Western Australia ($37 million) and South Australia ($82 million) set new expenditure records.

Australian TV drama production was down on last year’s record, with 423 hours of content produced with combined budgets of $301 million and Australian spend of $295 million. The decline in hours can be attributed to the production of shorter-running series and miniseries. However, the average cost per hour to make miniseries reached $1.567m, indicating a trend towards high production value content. For the first time in a decade the slate included a new serial, The Heights for the ABC (30×30 minutes). Other new titles in production included the forthcoming On the Ropes for SBS, comedy Orange is the New Brown for Channel 7, and drama Lambs of God for Foxtel.

Foreign TV drama shoot activity accounted for $4 million in Australian expenditure in 2017/18, below the five-year average of $16 million. Two foreign shoot titles contributed to this result including Old Boy and Love in Aranya, both from China.