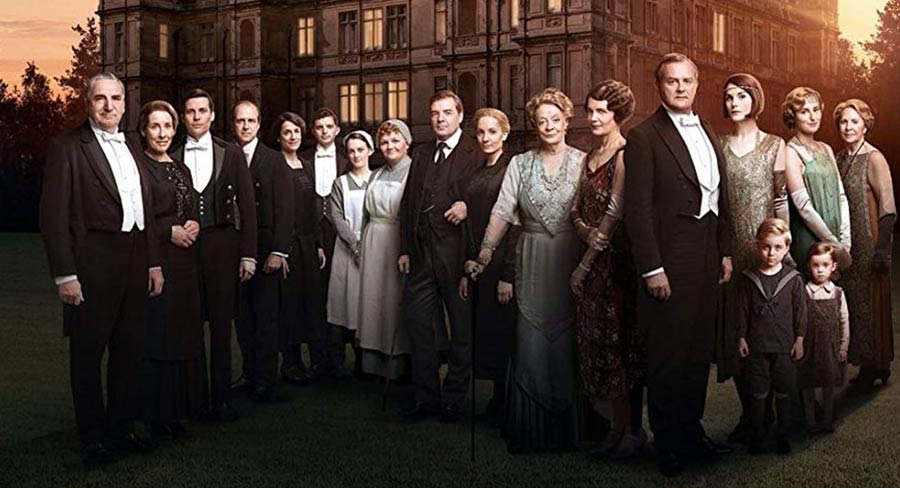 The project was announced in July 2018.

The production on the Downton Abbey movie has commenced. The film version of the popular television drama is being produced by Carnival Films.

Focus Features and Universal Pictures International are the distributors of the movie. The project was announced in July 2018.

The principle cast of the show Michelle Dockery, Elizabeth McGovern, Maggie Smith and Hugh Bonneville will be returning in the movie. They will be joined by Imelda Staunton, Geraldine James, Simon Jones, David Haig, Tuppence Middleton, Kate Phillips and Stephen Campbell Moore.

Creator of the series Julian Fellowes will be returning to Downton Abbey too. The Academy Award-winner wrote the film’s screenplay and will produce it alongside Gareth Neame and Liz Trubridge.

Brian Percival (The Book Thief, About a Girl), who directed the series’ pilot, will direct the film. Nigel Marchant will also return to executive produce.

The television series followed the lives of the Crawley family and the servants who worked for them at the turn of the 20th century in an Edwardian English country home.

Over six seasons, it’s garnered three Golden Globe Awards, 15 Primetime Emmy Awards, a Special BAFTA award and 69 Emmy nominations in total. Downton Abbey is the most nominated non-US television show in the history of the Emmys. It even entered the Guinness World Records for the TV show most highly rated by critics.

Carnival’s executive chairman and the film’s producer Gareth Neame said: “When the television series drew to a close it was our dream to bring the millions of global fans a movie and now, after getting many stars aligned, we are shortly to go into production. Julian’s script charms, thrills and entertains and in Brian Percival’s hands we aim to deliver everything that one would hope for as Downton comes to the big screen”.

No release date has been announced for the Downton Abbey film yet.