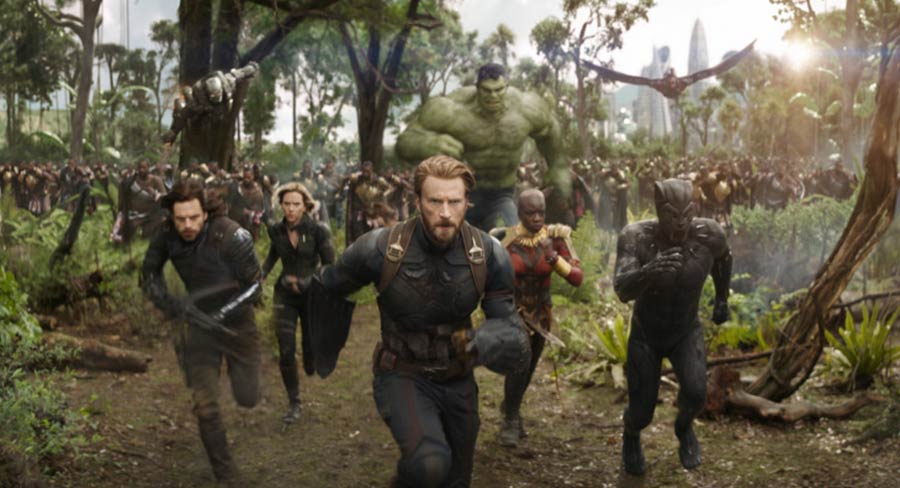 Infinity War became the third-biggest ever movie in Australian cinemas after just five weekends in the cinemas.

The fourth instalment of the Avengers franchise left the future of multiple superheros in question. The movie set many new records in the Australian box office along the way.

After months of no updates, the directors of Avengers: Infinity War, Anthony and Joe Russo, have given fans something to look forward to.

In a conversation with Deadline, Anthony Russo said: “We’ve worked on the edit all summer and we’re excited to finally get these missing pieces in the film and then we expect to be in post through the fall and winter.

“We hope to be done by March. It was so gratifying that in a movie with this scope and scale and that wide an audience, we were able to end with a gut punch and yet the audience stayed with us and found value and kept coming back. It’s a rare thing to find in commercial filmmaking and we know it had a lot to do with the capital that’s been built up around these characters for the last 10 years of Marvel filmmaking. The audience is so invested in these characters that they’re willing to stick with them even through the hard stuff. It has been our great pleasure as storytellers to take them through that hard stuff and have it be a cathartic and even entertaining experience at times.”