In 2017 Commercial Radio Australia will be releasing digital-only radio station ratings data eight times a year, one week after the regular radio ratings are released for each survey.

One of the standout performers in the first survey was the ABC digital-only radio brand Double J. The station ranked #1 overall for cume audience in Melbourne, but further down the pack in Sydney. It fared well elsewhere though – #2 in Brisbane and Adelaide and #3 in Perth.

Those audience rankings make it Australia’s most-listened-to digital-only radio station with a weekly reach of 200,000.

The station plays music 24/7, sometimes with hosts, sometimes without. Its highest-profile host is Myf Warhurst, who presents weekdays bettwen 11am and 2pm. Karen Leng is on air after Warhurst at 2pm four days a week while other announcers have spots at certain times each week.

Meagan Loader, Double J’s content director, told Mediaweek one of their most successful recent initiatives was replaying the Hottest 100 of 20 years ago – 1996. 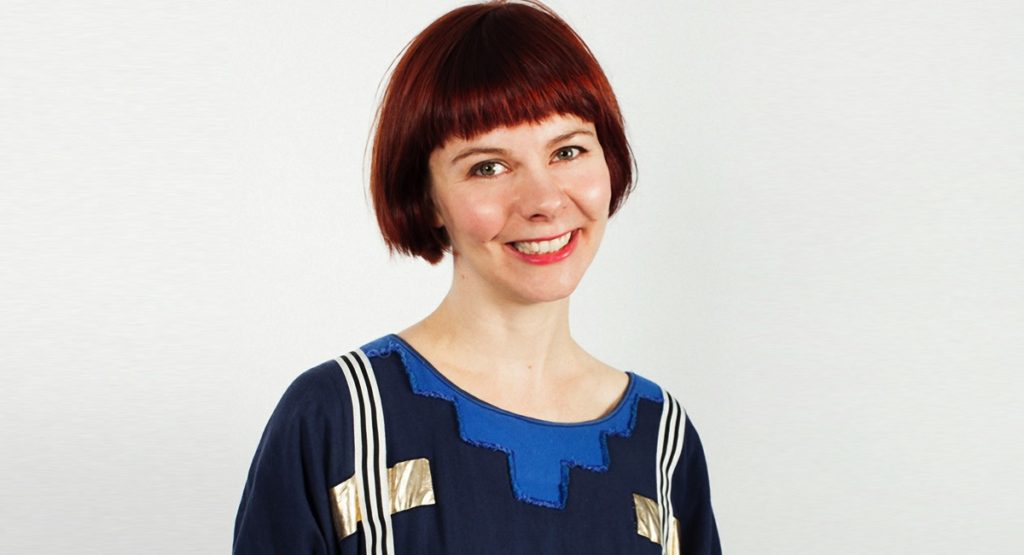 “It was the first time an Australian artist, Spiderbait, came in at number 1,” said Loader. “Many of our listeners were living their foundational music experiences at this time, discovering the artists, albums and songs that define and soundtrack their lives, so they loved hearing these songs again. While they love hearing the music they grew up with, Double J listeners are still keen to know the best new artists today.

“In December, we put out our annual 50 Best Albums of the Year list, which the entire team contributes to and it’s always a big hit with the audience.”

There have been a number of changes since launch three years ago.

“Recent additions include podcasts like Don’t Look Back, in which Caz Tran asks prominent musicians and personalities about the one song that changed the course of their life. As well,there is Myf Warhurst and Zan Rowe’s brand new podcast Bang On, an intimate chat between two music and pop culture aficionados, talking about the things they do when they’re off mic – media, culture, art, life and stuff – keeping you across the conversations you need to know about each week.”

The station devotes much airtime to special landmark events like the 2016 deaths of icons David Bowie and Prince, and it was involved as a partner for the Crowded House reunion shows at the Sydney Opera House.

“Next week, we launch live music on the network with Live at the Wireless on Double J,” added Loader. “Our live music team has been capturing sets from local and touring artists for over 40 years in pubs, clubs, theatres and festivals around the country. We’ll dive into those heaving archives on Live at the Wireless, plus record the best new artists of right now, including festival coverage.”

Over Easter Double J heads to Bluesfest in Byron Bay, where Myf Warhurst will present some of the biggest live sets from the festival to air on Easter Sunday.