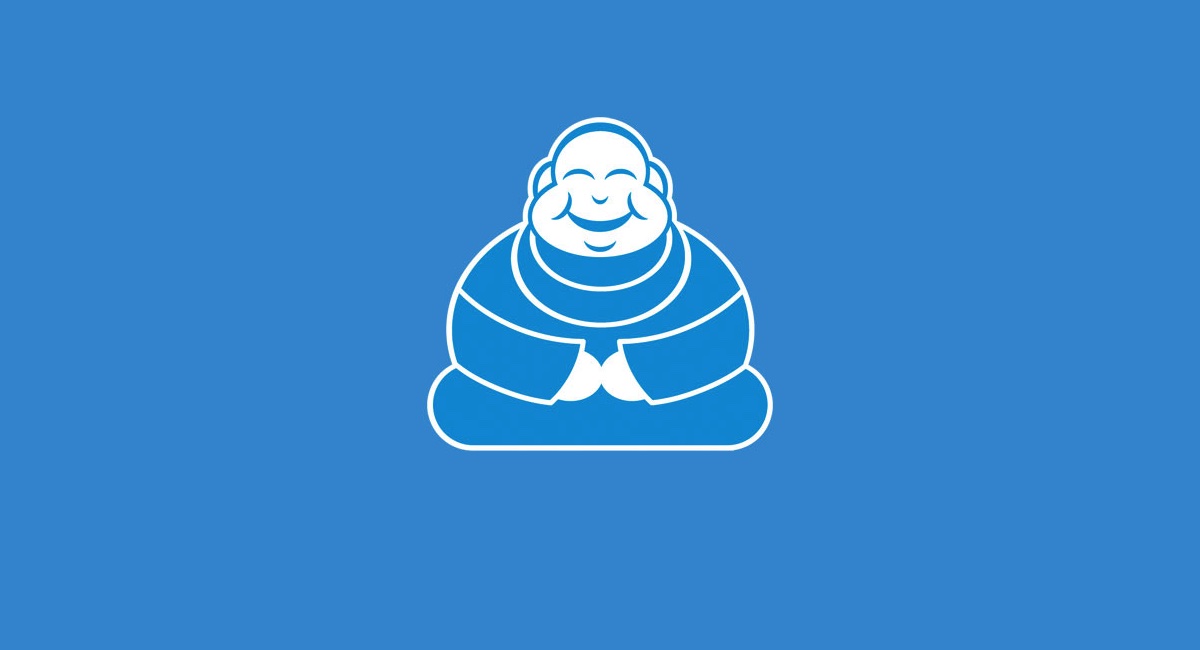 As we recently reported, Commercial Radio Australia is now releasing GfK radio ratings for DAB+ only stations eight times a year, one week after the traditional metro GfK ratings.

The commercial leaders in each of the metro markets are as follows:

Sydney: ARN’s Edge Digital is the market leader with a cume audience 10+ of 76,000. Its closest competitor is Nova Entertainment’s Coles Radio with 62,000.

Southern Cross Austereo (SCA) noted this week it is the largest commercial digital radio group in the country with its DAB+ stations reaching 453,000 listeners each week, making up for 28.8% of the total DAB+ listening audience, according to GfK’s DAB+ Survey 1, 2017.

SCA’s chief creative officer Guy Dobson said, “It’s fantastic to see SCA’s continued dominance in DAB+. We have great leadership and growth in this sector and some exciting plans ahead for listeners and advertisers.”

Outside of the commercial stations, the ABC performed strongly in the ratings, particularly with Double J, which recorded a five-city weekly reach of 200,000.