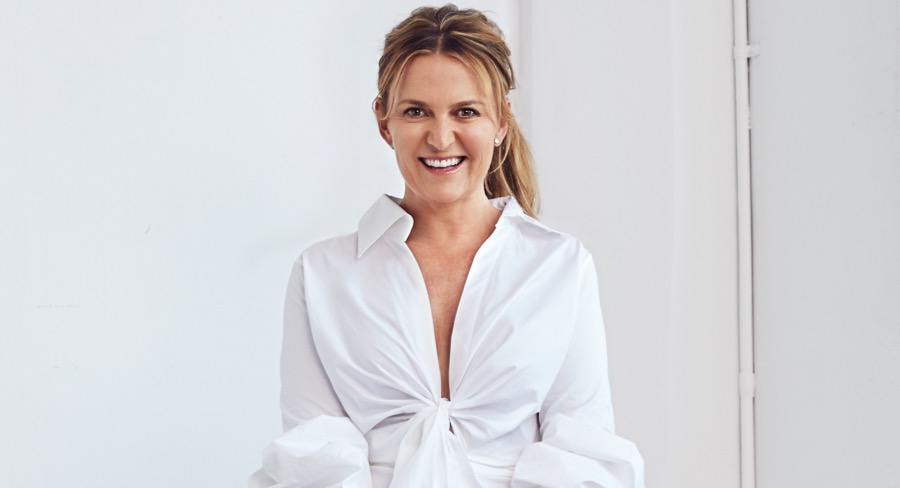 After 17 years and 100 issues, food guru Donna Hay’s journey with News Corp Australia came to an end. The last issue of her eponymous bimonthly magazine hit the stands earlier this month.

“I always remember thinking, ‘I want to go out on a high,’” Hay told Mediaweek. “When you are looking at an issue with one and two zeros on the front, it makes for a pretty good rounded number. It was time to wind it up.” When the news of Hay and News Corp parting ways was announced, it was believed that she would be launching her own independent publishing business with a new subscriber-only magazine. However, this is not the case.

“I will be staying in publishing, because I still have books coming out. What I said was, if I do look at a new model for a magazine it would be a subscriber model – something small and niche. I haven’t put a date on this, nor is it a definite,” Hay said. “We would never go back to a full newsstand, supermarket model. It would be more of a passion project for me.”

When the donna hay magazine first launched in 2001, there wasn’t much going on in the premium food space. “I saw a huge gap in the market,” Hay said. News Corp approached her for the magazine. “They had heard I was talking about doing something like that.”

The magazine changed as Australian food evolved over time. “Food in this country evolves as fast as fashion does. This puts you on a very exciting ride,” Hay said.

“After 17 years of working on deadlines to create magazines, I just need a five-minute break to not think about it.”

Lately, Hay has been producing six issues of donna hay and four issues of its spinoff title Light and Fresh every year. Apart from this, she also writes a weekly column for News Corp Australia’s weekend papers. She won’t be doing any of this any more. However, she will still be writing columns for The Times in the UK and magazines in Germany. At the time of Mediaweek’s conversation with Hay, she’d been cleaning out her office at the News Corp HQ in Sydney. “I have been in the same office for 14 years so packing up is proving to be quite the task,” she said. “We’ve been finding quite bizarre things in the prop room so it’s been quite a giggle. [Laughs] It’s a big move.”

There’s plenty more to come from Hay this year. Her new book Modern Baking will be going on sale on October 15, 2018. “I am also finishing off a Christmas book,” she said. Along with this there will be a digital video series to come. She remained tight-lipped on the details, but did confirm it is not a television program.

With no more magazine deadlines, Hay can now spend more time on book tours, especially in Germany and Netherlands, where many copies of her books are sold.

“My time was always jeopardised. I’d go there for promotional tours, spend two days and fly out. Now I can spend more time on the other side of the world,” Hay said.