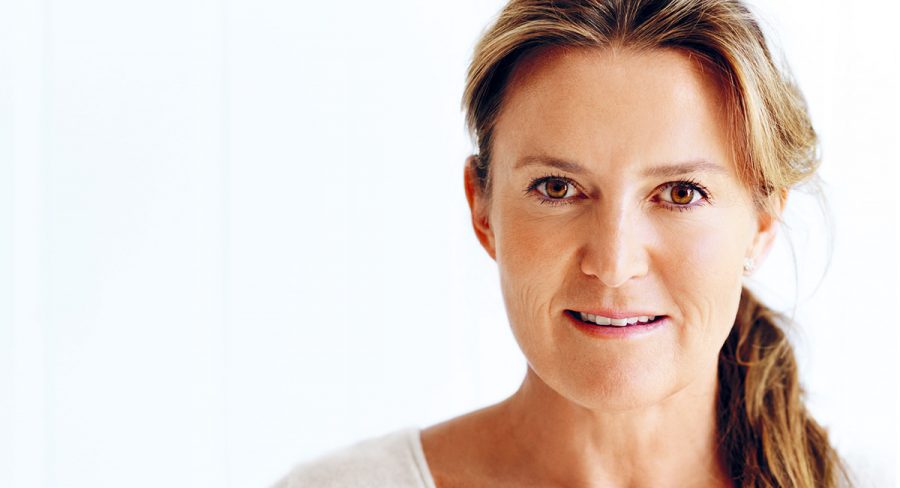 Following the publication of the special 100th commemorative issue of donna hay magazine in July 2018, the licence agreement between publisher News Corp and food identity Donna Hay will cease.

Hay will launch her own independent publishing business with a new subscriber-only magazine being planned for release later this year.

“The success of donna hay magazine is a testament to Donna’s imagination, determination and passion and we are proud to have been a partner to her success for the past 17 years,” Miller said.

“Reaching this milestone is a great achievement and evidence of Donna’s unique understanding and connection with generations of Australian food-lovers. She holds a special place in hundreds of thousands of homes across the country, including my own. I understand Donna’s desire to explore new opportunities in publishing and I wish her well.”

Hay said she was extremely proud to celebrate her 100th issue and excited about the opportunities ahead.

“It’s been 17 years since I walked into News Corp Australia with a mock-up of a magazine and a dream. From there, donna hay magazine was born,” Hay said.

“The News team placed their faith in me and supported me and the Donna Hay brand as it grew.

“Now, it’s time for me to do something bold, something different. While this will be the end of an amazing journey for the brand I’m really excited to start something new.

“We have built an incredibly strong, loyal and significant Donna Hay community and I look forward to sharing this next chapter with them.

“Celebrating 100 issues is a fantastic achievement and I’m enormously proud of how the magazine has evolved. I’d like to take this opportunity to thank my team, who truly are the best in the business.”

The special 100th commemorative issue of donna hay magazine will be a collector’s edition. It will showcase the brand’s world-renowned food styling in a larger-than-usual issue, including a nostalgic selection of Hay’s personal favourites.

donna hay magazine launched in 2001. The bimonthly magazine has a readership of more than 614,000, subscribers in 82 countries around the world and is the highest-selling magazine on the App Store in Australia.