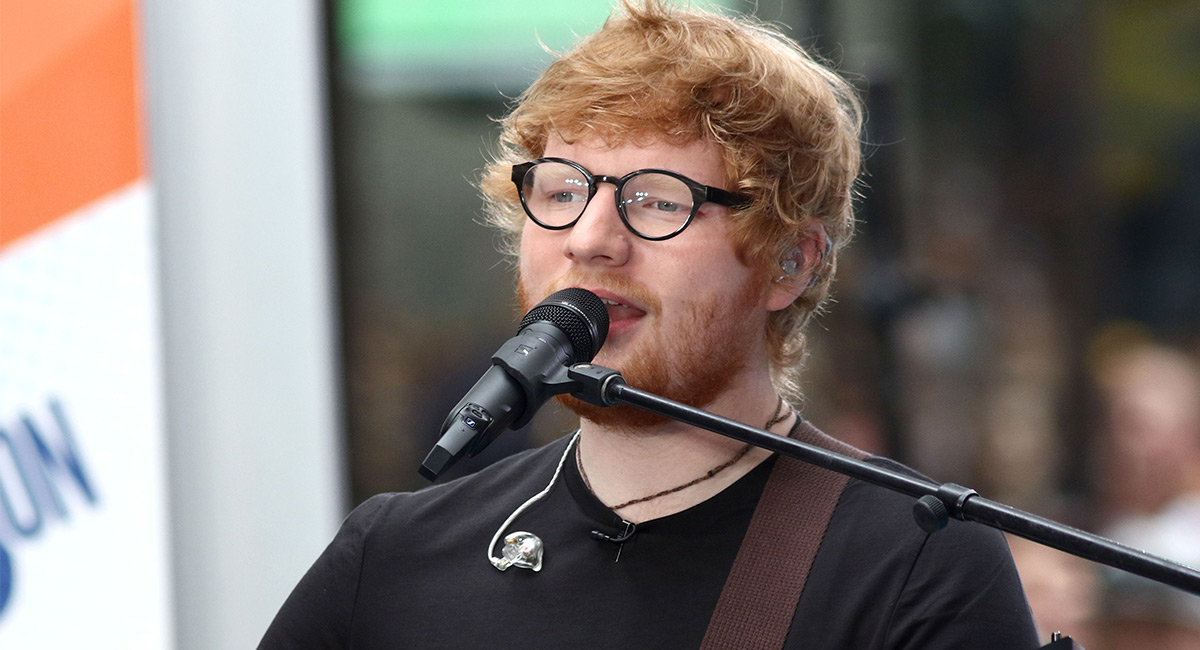 Ed Sheeran has been touring the world this year and has already completed stadium shows in Asia, Australia and New Zealand.

During his Australia and New Zealand shows Sheeran played to over 1m fans.

The stadium shows come on the back of an amazing 12 months on the charts for Sheeran with all three of his albums continuing to post substantial sales. Below is a summary of his global chart action in the three largest English-speaking music markets.

On the Australian ARIA chart, Ed Sheeran and “Divide” and the soundtrack to The Greatest Showman were locked at #1 and #2. These two albums have been #1 and #2 for 10 weeks this year with both albums taking turns at #1 in those weeks.

Sheeran’s three albums all remain top 10 and they have now spent a combined total of 560 weeks on the ARIA Album chart.