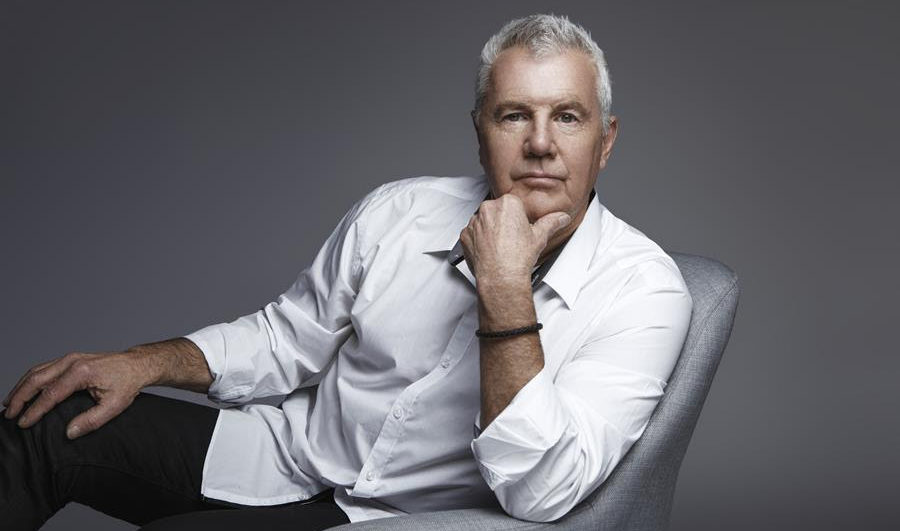 Daryl Braithwaite will be inducted into the ARIA Hall Of Fame at the 2017 ARIA Awards with Apple Music at The Star Event Centre, Sydney on Tuesday November 18, 2017.

Daryl Braithwaite’s career spans over 45 years and he is one of Australia’s most successful artists. With an impressive discography including two multiplatinum albums, “Edge” (1988) and “Rise” (1990), he is an indisputable Australian legend both as a solo act and with the band Sherbet.

ARIA chief executive officer Dan Rosen said: “On behalf of ARIA it is with great honour that we will induct Daryl Braithwaite into the ARIA Hall of Fame.

With his many timeless songs that have crossed generations of Aussie music fans, Daryl Braithwaite is one of our country’s musical legends. The longevity of his recording career is a testament to his enduring talent and artistry. We are proud to see Daryl take his place amongst the icons of the Australian music industry in the ARIA Hall of Fame on November 28.”

Daryl Braithwaite said,“I feel very honoured to be inducted into the ARIA Hall Of Fame, in an industry that I started out in because I was so passionate about it. I loved music, and being associated with my band members at the time. It’s been a great journey and life through music, and all it’s associated with, especially with the public that I get to perform to. I am just completely thrilled to be accepted.”