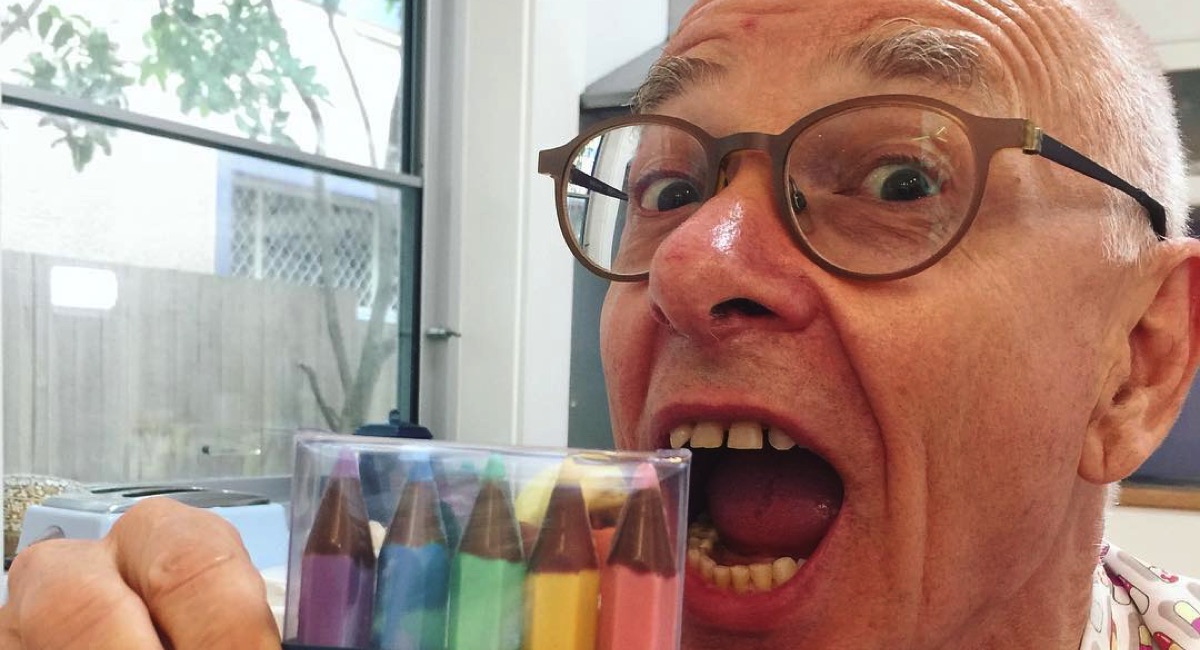 Launching in June, the 10-part pop science series will feature viral videos from Australia and around the world. Dr Karl along with a team of experts and pop culture pundits will breakdown the science behind the experiments (and some misadventures) conducted by these self-appointed scientists. 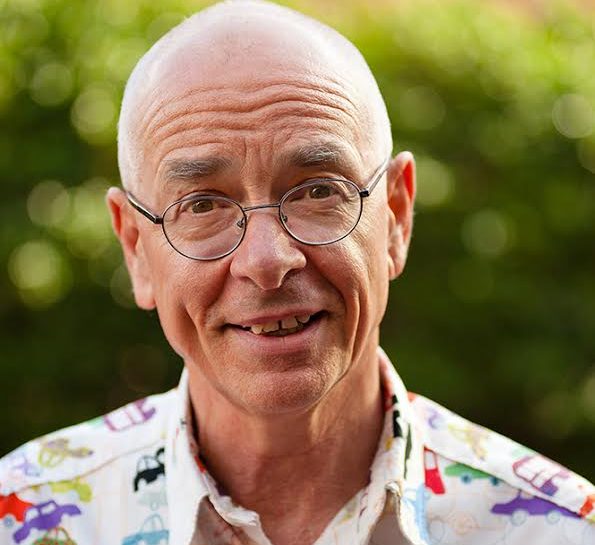 “Dr Karl is one of the country’s most prominent and well-loved science communicators. His passion for sharing the wonders of science is infectious and he’s crafted an ingenious way of taking complex scientific facts and principles and making them digestible for all audiences,” said Jonathan Rudd, vice president programming and production Australia, New Zealand and Pacific Islands, DNAP.

“At its core, Discovery is all about satisfying curiosity – it’s in our DNA – so we’re thrilled to be teaming up with Dr Karl to bring his expertise and signature brand of pop science to our viewers.”

“Science is not a bunch of facts – that’s an encyclopaedia. Science is a way (or a method, or process, or path) to try to understand the universe around us. And our home ‘scientists’ really try some outrageous stuff,” said Dr Karl Kruszelnicki.

Currently in production, Dr Karl’s Outrageous Acts of Science will premiere in June, only on Discovery Channel.

The series is produced by Fredbird Entertainment for Discovery Channel.