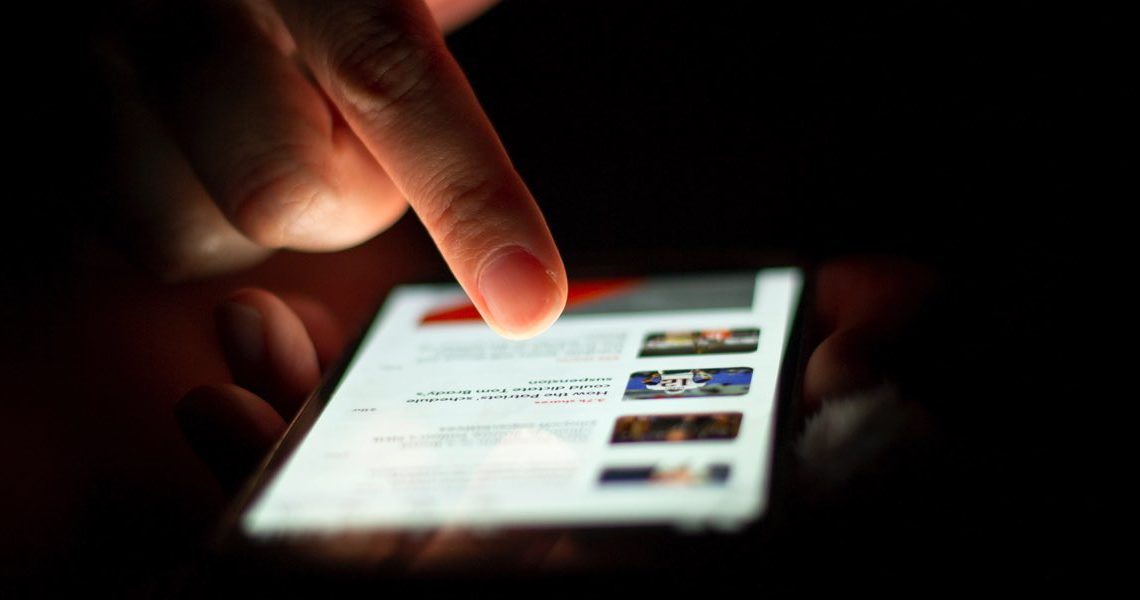 Mobile is the fastest-growing ad format

Digital advertising in the United Kingdom grew at its fastest rate for nine years – by 17.3% to £10.3 billion in 2016 – according to the Internet Advertising Bureau UK/PwC Digital Adspend report. The last time annual growth was higher was 2007 (38%). 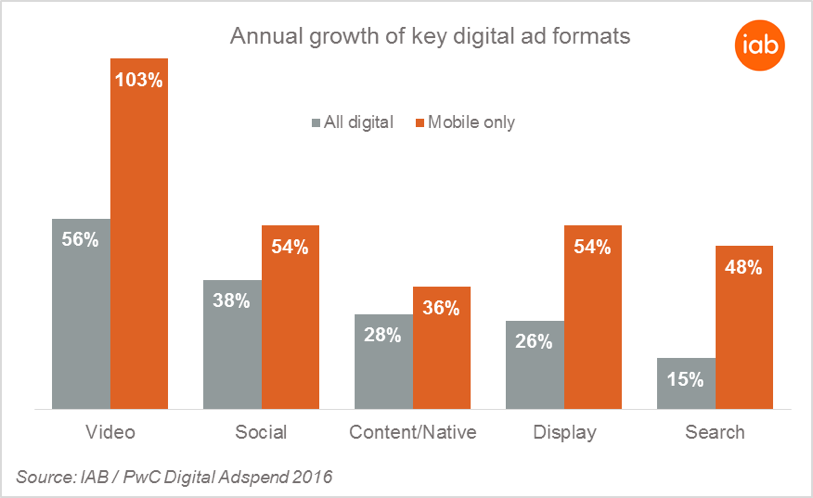 Spend on mobile video ads more than doubled (up 103%) to £693 million – making it the fastest-growing ad format. It accounts for 29% of the total growth in digital ad spend.

The rise in mobile video ad budgets reflects online data showing that in the last six months, 54% of British smartphone users watched video clips on their phone, with two in five of these saying they do more of this than a year ago. A significant number have also watched TV programs (17%) and films (11%) on their smartphones. This behaviour is much more prevalent among 18-24 year olds, with 75% watching short clips, 44% watching TV and 33% watching films on mobiles. Six in 10 people who watched short clips, TV or film on their phone did so while out and about. 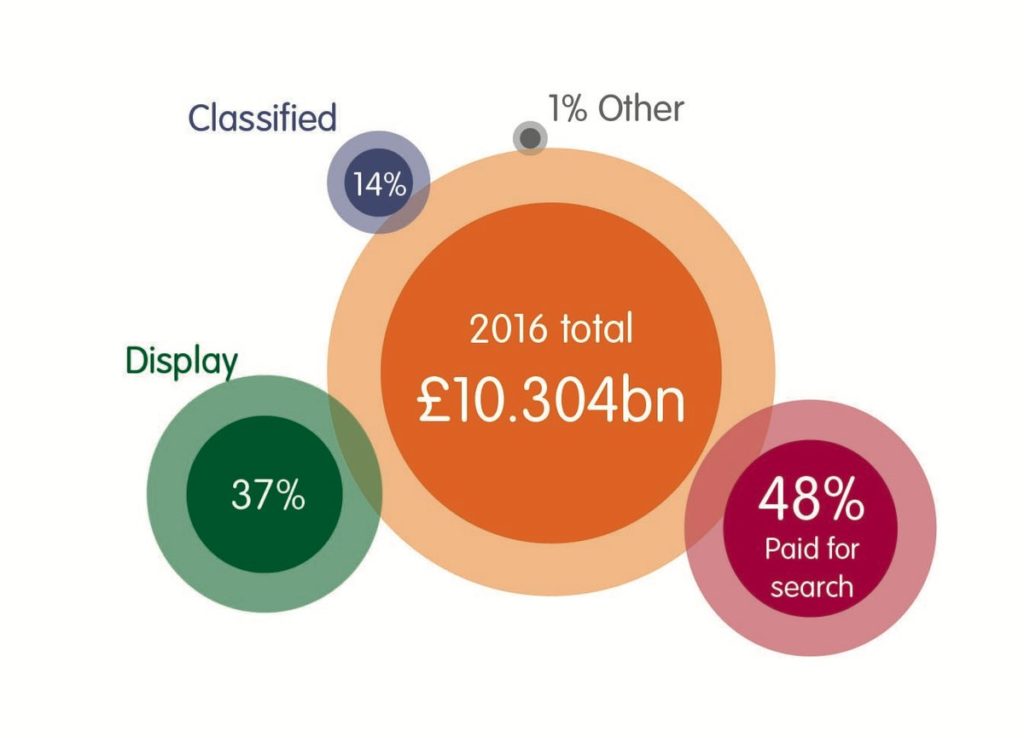