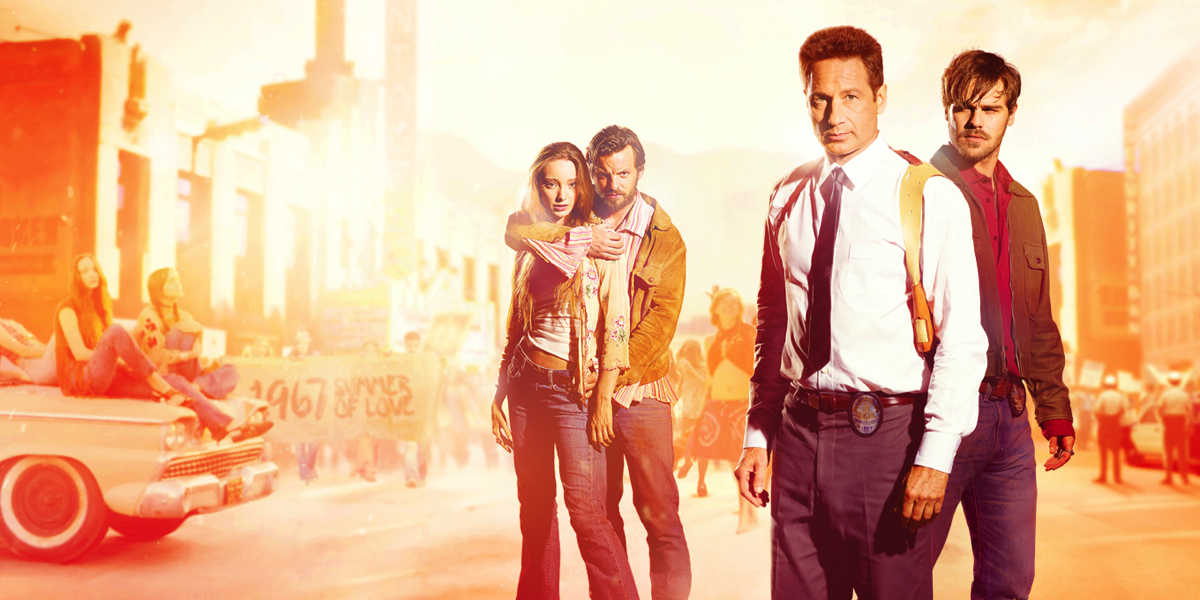 NBC has announced the 1960s-based crime thriller Aquarius will return for a second season which will air in Australia exclusively on Presto.

Presto reports subscribers can’t get enough of Aquarius. The series is consistently ranked as the most streamed show on Presto and it continues to draw new subscribers to watch the period detective story.

The first six episodes of Aquarius are currently available for subscribers of Presto TV and the Presto Entertainment bundle to watch instantly with episode seven being added Friday June 3 from 3.00pm EST. Subsequent episodes will continue to be added each Friday.