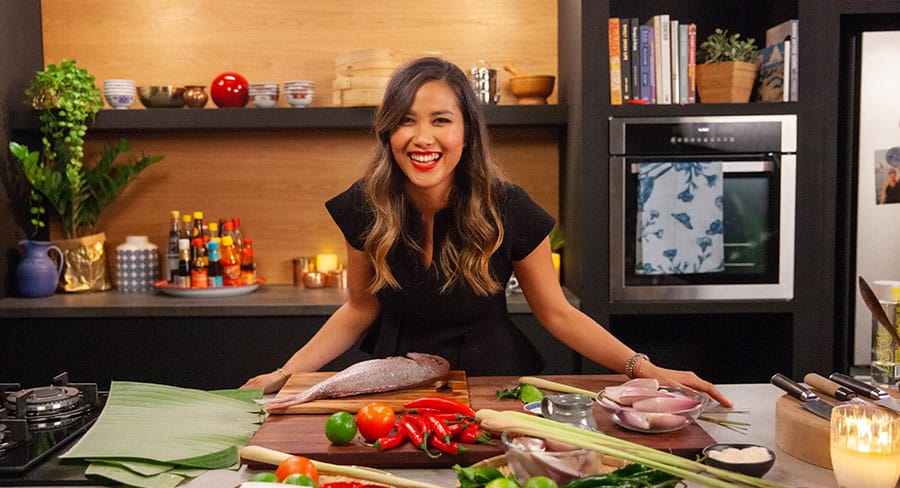 “We are delighted to welcome Diana to SBS Food, Diana really makes these cuisines accessible to the everyday cook”

MasterChef Australia 2017 winner Diana Chan is all set to tantalize your taste buds with her debut series Asia Unplated with Diana Chan. Premiering 19 December on SBS Food, the series follows Diana as she explores the fresh, aromatic flavours of Pan Asian cuisine along with her friends and colleagues from the food world.

Each episode, in this 10-part series, focuses on a different Asian cuisine, showcasing a variety of traditional and modern dishes from each country. From exploring the vibrant and healthy flavours of Vietnamese cooking, to learning to strike the balance of salty, sweet and sour in Thai food, and cooking a local Singaporean delicacy with mixed Indian and Chinese influences, Diana reimagines and recreates each dish with a personal spin. 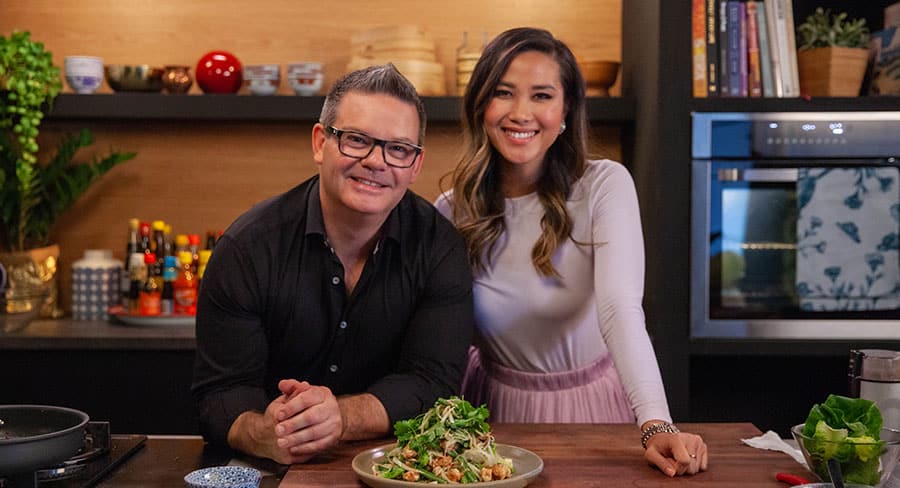 Special guests and passionate foodies like Gary Mehigan, Sarah Todd, Adam D’Sylva and Karlie Verkerk among others join Diana in the kitchen to show us their favourite Asian recipes as she chats to them about their unique cooking styles and rich food histories of their chosen cuisine. She also takes the audiences on a journey to explore Asian shops, restaurants and markets, providing tips and advice for sourcing ingredients for each dish.

Diana Chan says– “Living in Australia and travelling around the world made me realise how people’s perception of Asian cooking is evolving. Learning to cook Asian food is like opening a Pandora’s Box, no matter how much you know, there’s always more to learn. Even though I grew up in Malaysia, I’m not an expert on Asian cooking. Some of my really good friends from the industry are going to show us how to prepare traditional dishes that even I haven’t cooked before. This series is as much a learning curve for me as for the audiences.”

Josh Martin, SBS Commissioning Editor for Food says – “We are delighted to welcome Diana to SBS Food. Diana really makes these cuisines accessible to the everyday cook and there are plenty of fantastic recipes that will inspire all Australians to cook this summer.  Asian cuisines are so varied, but their tantalizing flavours have become an important part of Australian culture and this series really opens up a new world of food for our audience. We hope viewers will feel enriched watching this series.”

Asia Unplated with Diana Chan premieres at 8.00pm, Thursday 19 December on SBS Food. The series will also be available to catch up anywhere, anytime after broadcast on SBS On Demand.