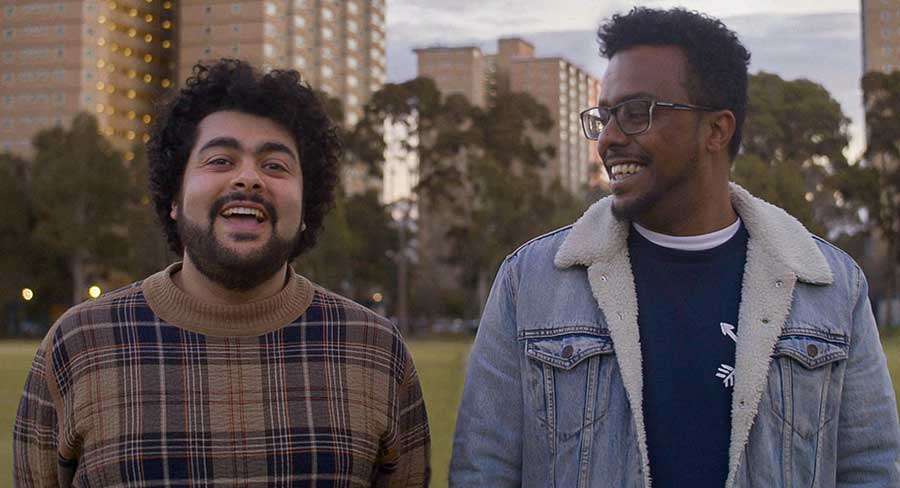 A new feature film from Baz Luhrmann, screen adaptations of novels by Marcus Zuzak and Melina Marchetta, and a family drama from Matt Okine are among the latest projects to receive story development funding. 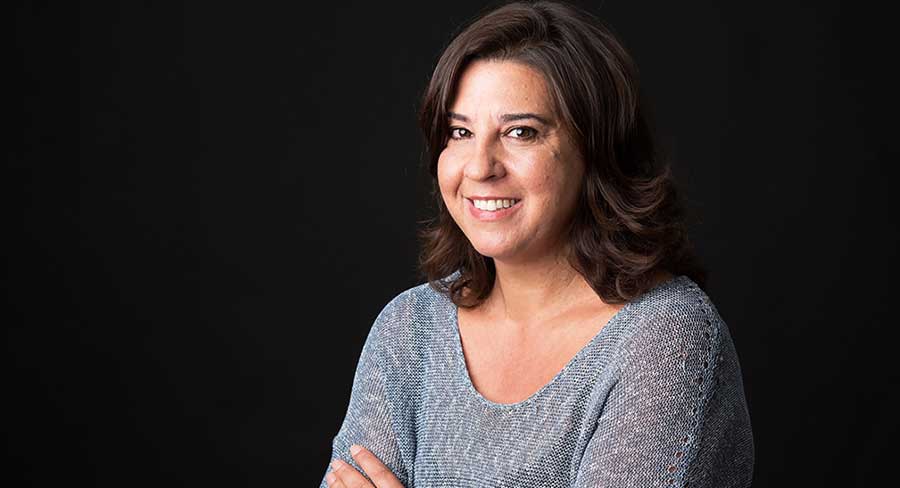 Nerida Moore, Screen Australia’s head of development said, “With many productions temporarily halted it is more important than ever for us to support the development of Australian stories for all platforms. I’m encouraged to see the industry is taking advantage of this time, and we’ve seen a significant increase in Story Development applications with 92 applications received in April. This number includes the first Premium Plus applications.

“What excites me about this latest mix of projects is the strategic pairing of emerging creators with experienced producers. We’re also thrilled to support teams taking on new challenges, with Bjorn Stewart adapting his short film Killer Native to a feature film, the team behind Robbie Hood developing a prequel story, and Adele Vuko building on the success of Over and Out with new science-fiction series Galactic Guardian. Baz Luhrmann developing a coming-of-age story set in regional Australia is also very exciting.”

THE FUNDED PROJECTS INCLUDE:

Dalhousie: A television adaptation of Melina Marchetta’s novel The Place on Dalhousie, written for the screen by Marchetta (Looking for Alibrandi) and produced by Louise Smith (Riot). This multigenerational family drama set in Sydney’s Inner West follows Martha who, having just turned fifty, is struggling to complete the house her late husband worked on for 20 years. When Martha’s 21-year-old step-daughter Rosie Gennaro arrives on her doorstep with a baby and plenty of attitude, a stand-off begins between the two women who refuse to budge from the home they both lay claim to. But Martha and Rosie have both underestimated each other, and the power of the community they belong to.

Dirty Thirties: A six-part television series centred on a group of thirty-something African and Middle Eastern Australian friends who return to the dating world after breaking up from long-term relationships. With their new-found freedom, and faced with a modern dating landscape that has changed significantly since they were last single, the friends find themselves regressing back to the maturity levels of their twenties. Dirty Thirties is created by Khaled Abdulwahab (hip hop duo Diafrix) and John Kassab (12 O’Clock Boys) who will also write, direct and produce. The creative team also features writers Jane Allen (Janet King), Craig Irvin (Nowhere Boys) and Candy Bowers (One The Bear) and executive producer Michael McMahon (Ali’s Wedding).

Invasion of the Killer Natives: A horror comedy film about a British couple who try to make a new life in the new colony of Sydney, but soon find themselves under threat from the zombie natives. After being infected with small pox, the Aboriginal population is back from the dead with a vengeance. Based on his short film Killer Native, this feature film is written and directed by Bjorn Stewart. It is produced by Majhid Heath and Hayley Johnson from Noble Savage Pictures whose credits include horror anthology Dark Place.

The Creek (working title): A feature film from award-winning writer/director Baz Luhrmann (The Great Gatsby), about a man who returns to a small Australian country town, triggering memories that lead him on a journey of self-revelation. Catherine Knapman, Paul Watters and Schuyler Weiss who previously collaborated on Luhrmann’s Australia are attached as producers.

The Galactic Guardian: A six-part online series from writer/director Adele Vuko whose project Over and Out won Best Short Form Series prize at Canneseries in 2019. This science-fiction comedy centres on Celeste, a self-destructive dirtbag and unwilling Galactic Guardian with inter-dimensional powers, who is responsible for protecting the Milky Way against evil. When she accidentally opens a wormhole to a dark realm, Celeste is forced to grow up and accept responsibility for her actions, or else pay the ultimate price.

The Messenger: A six-part television series based on Marcus Zuzak’s award-winning novel of the same name, to be written for the screen by Sarah Lambert (Lambs of God), Kirsty Fisher (The Family Law) and Leon Ford (Upright). The story follows Ed Kennedy, whose peaceful daily life is disrupted when a playing card inscribed with a cryptic message arrives in the mail. Following the clues, Ed makes his way through town helping people in need, and is determined to find out who is behind these assignments. The Messenger is produced by Jason Stephens and Helen Bowden of Lingo Pictures (Lambs of God, Upright). 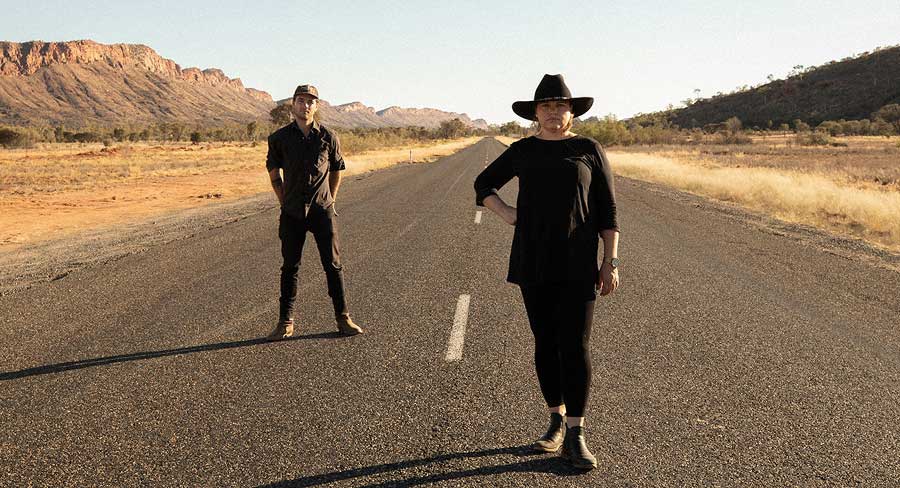 Thou Shalt Not Steal: An eight-part television series follow up to the critically-acclaimed online series Robbie Hood which tells the story of Robbie’s mother, Robyn in her teen years. After finding out a dark family secret, Robyn travels from her small desert community to Adelaide in search of her long lost father, learning some much needed moral lessons along the way. This project sees the return of writer/director Dylan River and producer Tanith Glynn-Maloney, with executive producers Daley Pearson and Charlie Aspinwall of Ludo Studio.

Untitled Matt Okine Project: A feature film from writer Matt Okine (The Other Guy), based on his own experiences of growing up in Brisbane. This comedy/drama is set in 1998, when 12-year-old African-Australian Mike Amon struggles with entering high school, finding first love and learning that his mother has been diagnosed with late stage cancer. Okine is joined by producers Angie Fielder and Polly Staniford and executive producer Jude Troy who previously collaborated on The Other Guy.