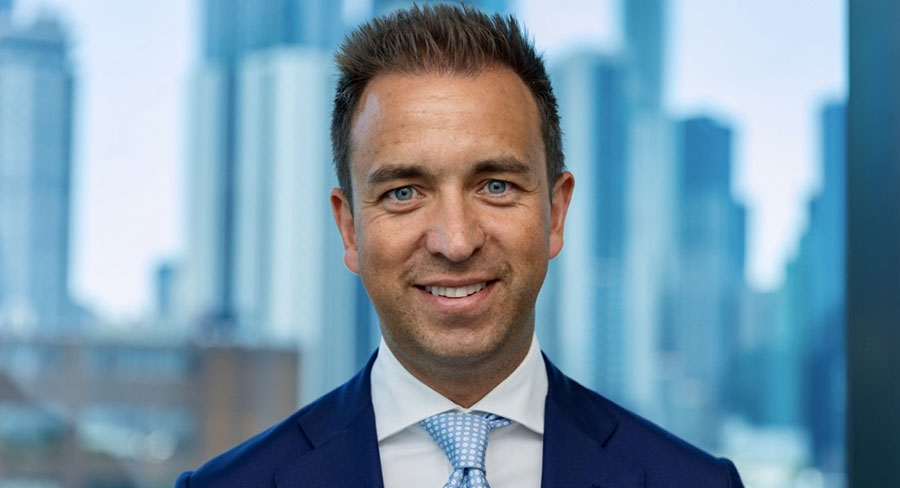 • Ryan is now a shareholder after having bought stock in what he labels “a great Australian company”.

Although there’s been questions about the success of Dentsu Aegis ANZ since Simon Ryan stepped down as CEO, during his time there the business more than doubled in size in the post-Harold Mitchell years.

Ryan won’t talk about too much about his time at Dentsu because he is focused on building growth in his new role as managing director – commercial at carsales.com.au.

If there is a criticism from some about his previous role it is perhaps there wasn’t a succession plan in place. While there were perhaps candidates in the region for the Dentsu Aegis ANZ post, the board looked for experience in the marketplace. Dentsu looked for some time after Ryan resigned in August last year before appointing Henry Tajer to the CEO role later in 2018 before Tajer eventually started in February 2019.

Speaking to Mediaweek about what’s ahead for carsales, Ryan is now a shareholder after having bought stock in what he labels “a great Australian company”.

The company’s revenue streams come from listings and display advertising.

While carsales is a giant when it comes to people wanting to buy and sell cars, Ryan is now helping run a publisher as well.

“We have over 2,500 user-generated videos on the site and we have 20 people working on other content creation including journalists.”

When it comes to inventory, carsales has 220,000 cars available for purchase.

Ryan noted carsales accounts for over 60% of the market and can claim to be #1 not only for selling cars it is also #1 for motorbikes, boats and caravans.

“Our nearest competitor is considerably smaller and we are a clear leader in driving enquiry and driving leads. Most of the activity is centred around dealers, with private ads accounting for less than 20% of the listings.”

Listings of new cars are growing significantly with much of the new content centred around new vehicles.

“We work a lot with new car manufacturers and dealer groups. Used cars sell relatively easily and we find we are able to help dealers with new car sales in what has been a tough market.”

Carsales has about 4m unique users monthly, which Ryan said was 2.7 times its nearest competitor.

“The spent on site per user is about 38 minutes.”

One of the tools helping grow new sales is Instant Offer. With a few clicks online a used car owner is able to get an instant offer on a vehicle. “We find many people using Instant Offer are selling their car ahead of buying a new car.”

Carsales partners with various dealers on Instant Offer who guarantee the values.

Another task on Ryan’s to-do list is building media partnerships. That is something that the smaller competitors have access to. Drive and CarAdvice are both now owned by Nine Entertainment and were merged to make a more formidable competitor last month.

News Corp sold its 50% stake in another online player, carsguide.com.au, in 2016 when Cox Automotive took control.

Part of carsales’ media plan is to grow its own publishing business and be both a bigger publisher and broadcaster, utilising channels it controls.

Ryan: “We have strategies in the content area that are evolving. You will see greater emphasis on driving the carsales brand and focusing on growing user generated content and editorial.”

While carsales perhaps doesn’t want to dilute the core purpose people visit the site, to buy or sell a car, Ryan admits they do need greater content depth.

“We are doing that and you will see significant changes over the next few months.”

For the future, Ryan said: “We will be creating an atmosphere increasing time spent and driving enquiry and we feel advertising will come with that because of our numbers.