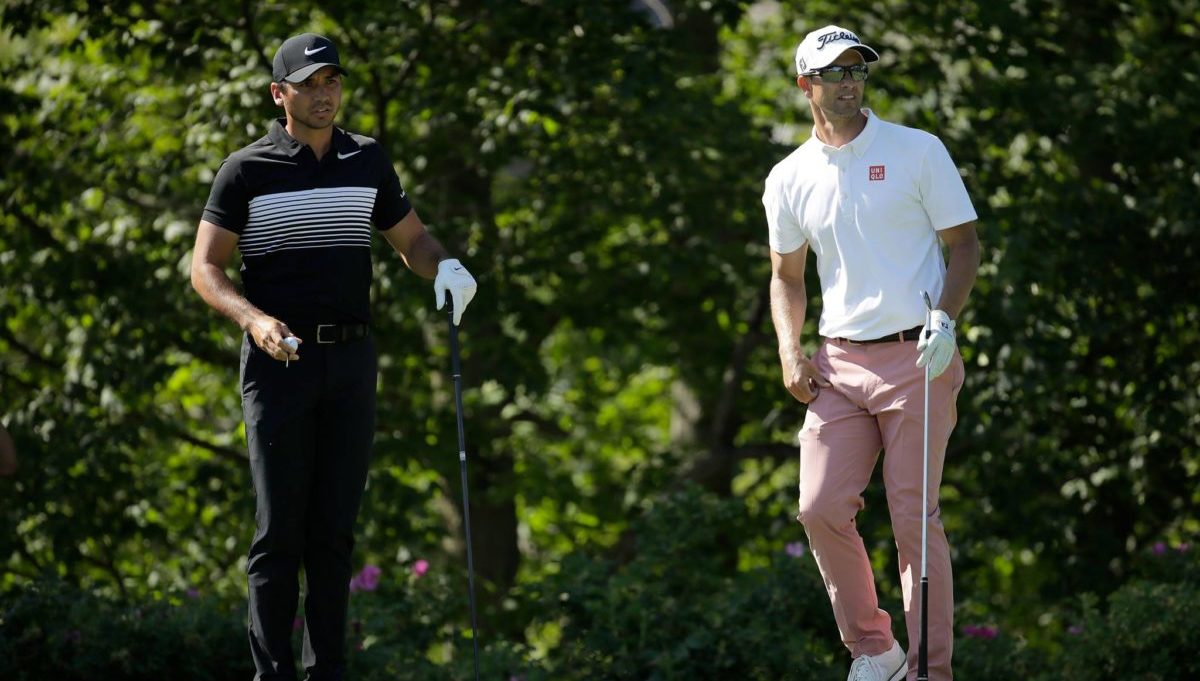 Seven, the PGA of Australia and Golf Australia have confirmed a new long-term agreement to broadcast the Emirates Australian Open and Australian PGA Championship.

The Emirates Australian Open, hosted by The Australian Golf Club in Sydney, is from November 23-26.

The following week, the Australian PGA Championship will be played at RACV Royal Pines Resort on the Gold Coast from  November 30 to December 3 and will welcome the European Tour to Australia for the co-sanctioned tournament. The tournament honour roll features past champions including Adam Scott, Greg Chalmers, Peter Senior and Geoff Ogilvy.

Both tournaments will be broadcast live for five hours each round.

Seven’s head of sport Saul Shtein said: “We take great pride in our long association with the Emirates Australian Open, as one of the great sports events in Australia. The Australian PGA Championship is also a time-honoured tournament in world golf and with its co-sanctioned deal, our broadcast will reach around the world, continuing to enhance Seven’s reputation as the network of the biggest events in golf.”