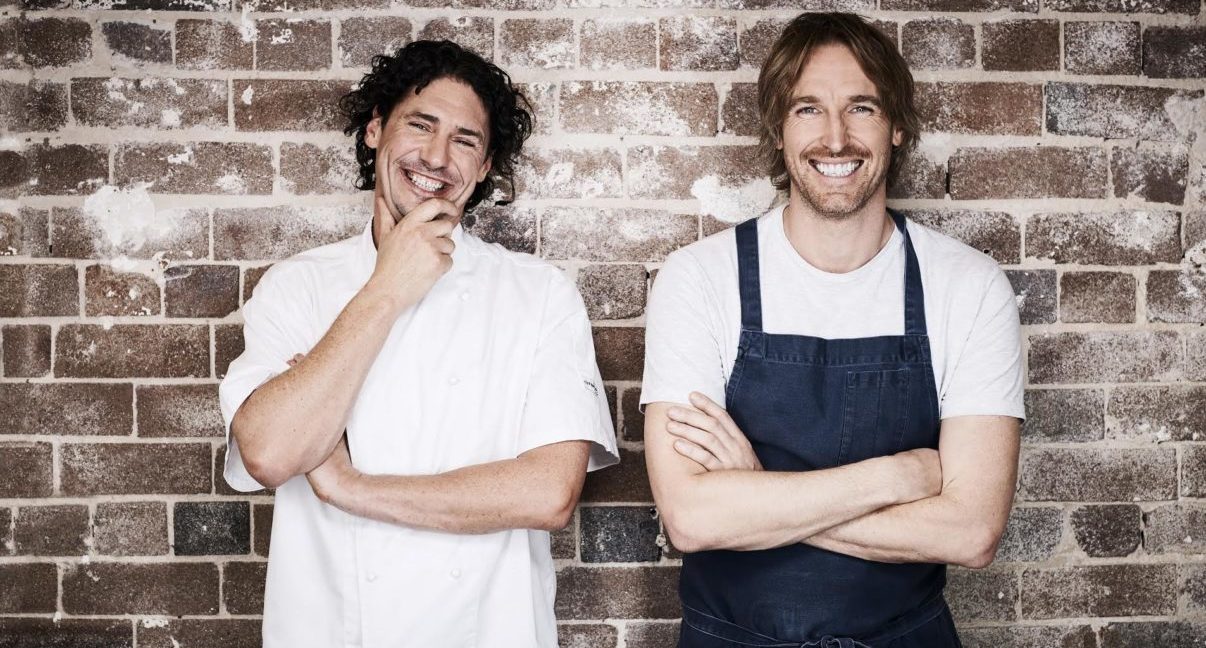 Robertson takes over from Rachel Khoo

My Kitchen Rules will unleash a new judge on the next batch of home cooks this week.

Rachel Khoo was the guest judge on the series alongside Fassnidge.

Robertson is chef and co-owner of Three Blue Ducks in Sydney’s Bronte and Rosebery, and The Farm in Byron Bay. His two cookbooks The Blue Ducks and The Blue Ducks Real Food have stemmed from their success. The Hertfordshire-born Brit trained in Michelin starred restaurants, then became known as the originator of the guerrilla dining movement in Australia. Now a passionate advocate of farm-to-table cooking, Robertson champions sustainability and using organic local produce.

The group three teams to be introduced on Wednesday are Melbourne besties Caitie and Demi, first loves from Brisbane Brett and Marie, mother and daughter Valerie and Courtney, also from Brisbane, Lebanese cousins from Adelaide Lama and Sarah, Melbourne footy friends Mark and Chris, and Wollongong businesswomen Mell and Cyn.