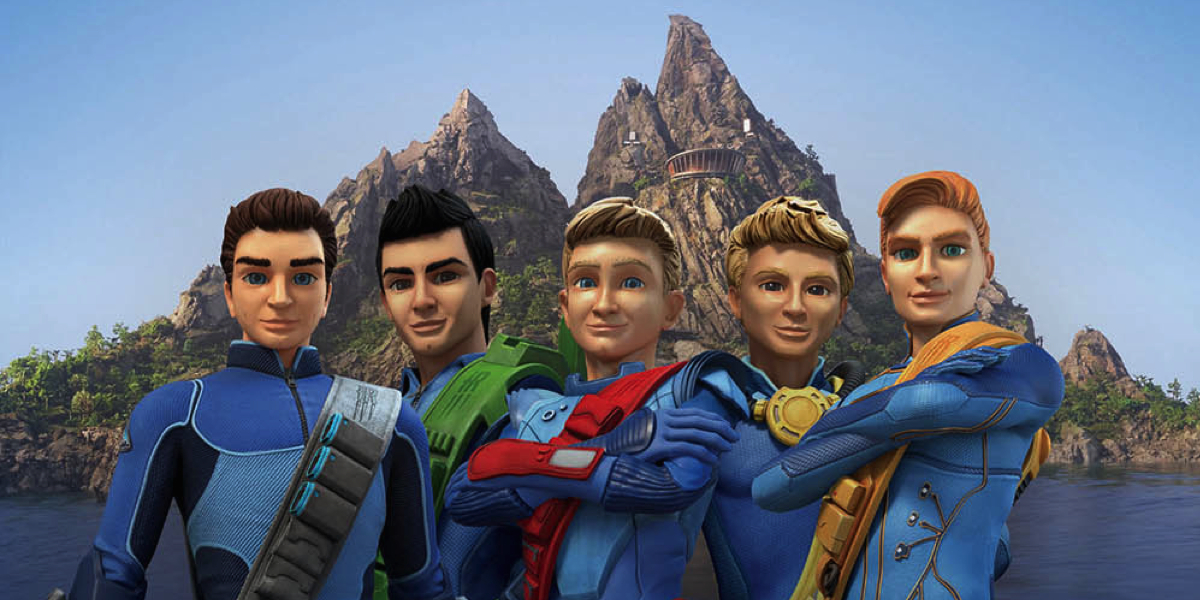 The classic, action-packed animation series Thunderbirds Are Go has been remastered for modern audiences and will premiere Sunday April 12 at 6.30pm on GO!

The series, which consists of 26 episodes, will debut in April in the United Kingdom, shortly before the premiere in Australia.

Following the premiere, Thunderbirds Are Go will continue on Sundays from 6pm on GO!

Thunderbirds Are Go has already been commissioned for a second series by ITV Studios.