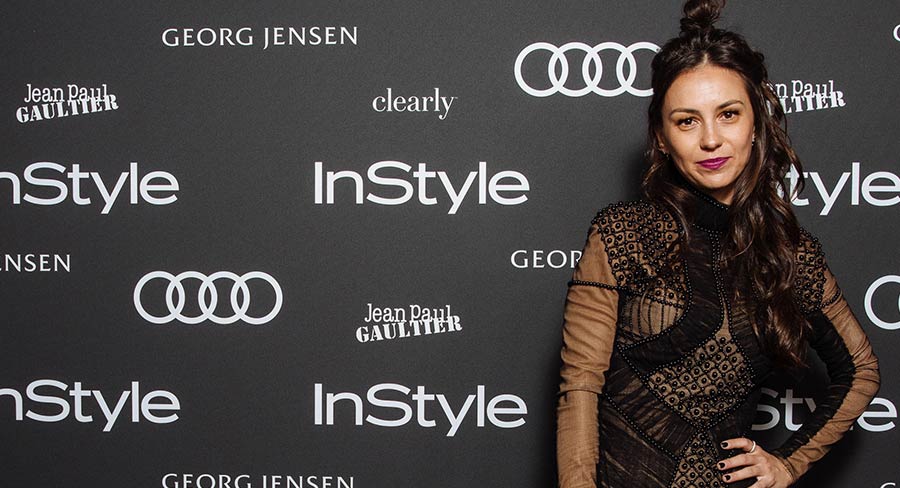 The winners will be profiled in the June issue of InStyle, on sale from Thursday, May 16, 2019.

There were no major Hollywood A-listers walking the red carpet or accepting awards at the 2019 InStyle Women Awards in Sydney last night.

It didn’t need them. The Pacific brand managed to find 10 worthy women to celebrate who each in their own way as great achievers.

There was plenty of starpower though with Miranda Tapsell, Amy Shark and Celeste Barber all being celebrated with awards. 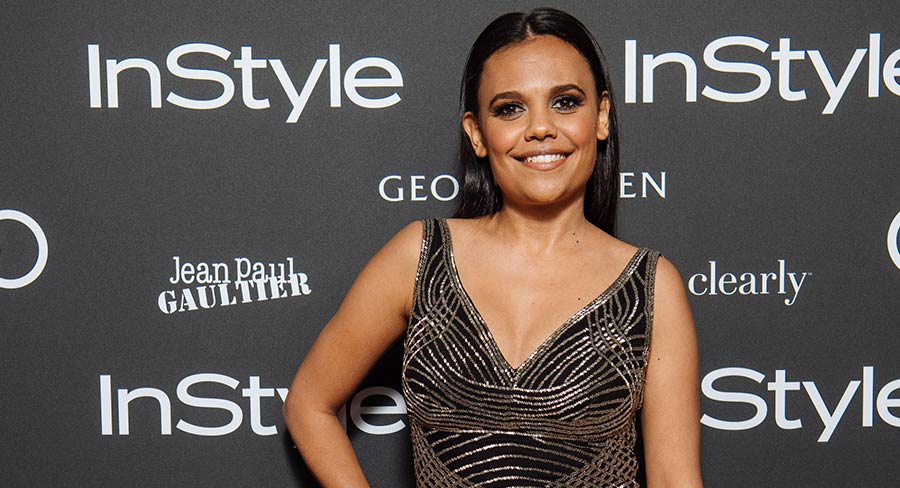 Their replacements did a pretty good job too hosting the evening – from acting editor Alex Noonan to group content and brand director Louisa Hatfield to commercial director Nicole Bence. Seven did have a team though led by Sunrise executive producer, the ever-youthful Michael Pell, with some of his team including Sam Armytage and Natalie Barr. InStyle major sponsor Audi had a big presence and chief marketing officer Nikki Warburton gave a stirring speech about the benefits of the brand that left some guests ready to visit an Audi showroom to see what they are missing out on.

Hosting the 11th annual InStyle and Audi Women of Style Awards again was Seven and smoothfm host Melissa Doyle. She got her share of accolades too from guest presenter Jacinta Campbell near the end of the evening.

Attended by over 160 guests, the Awards recognised 10 remarkable future shapers and celebrated their achievements across a range of industries. 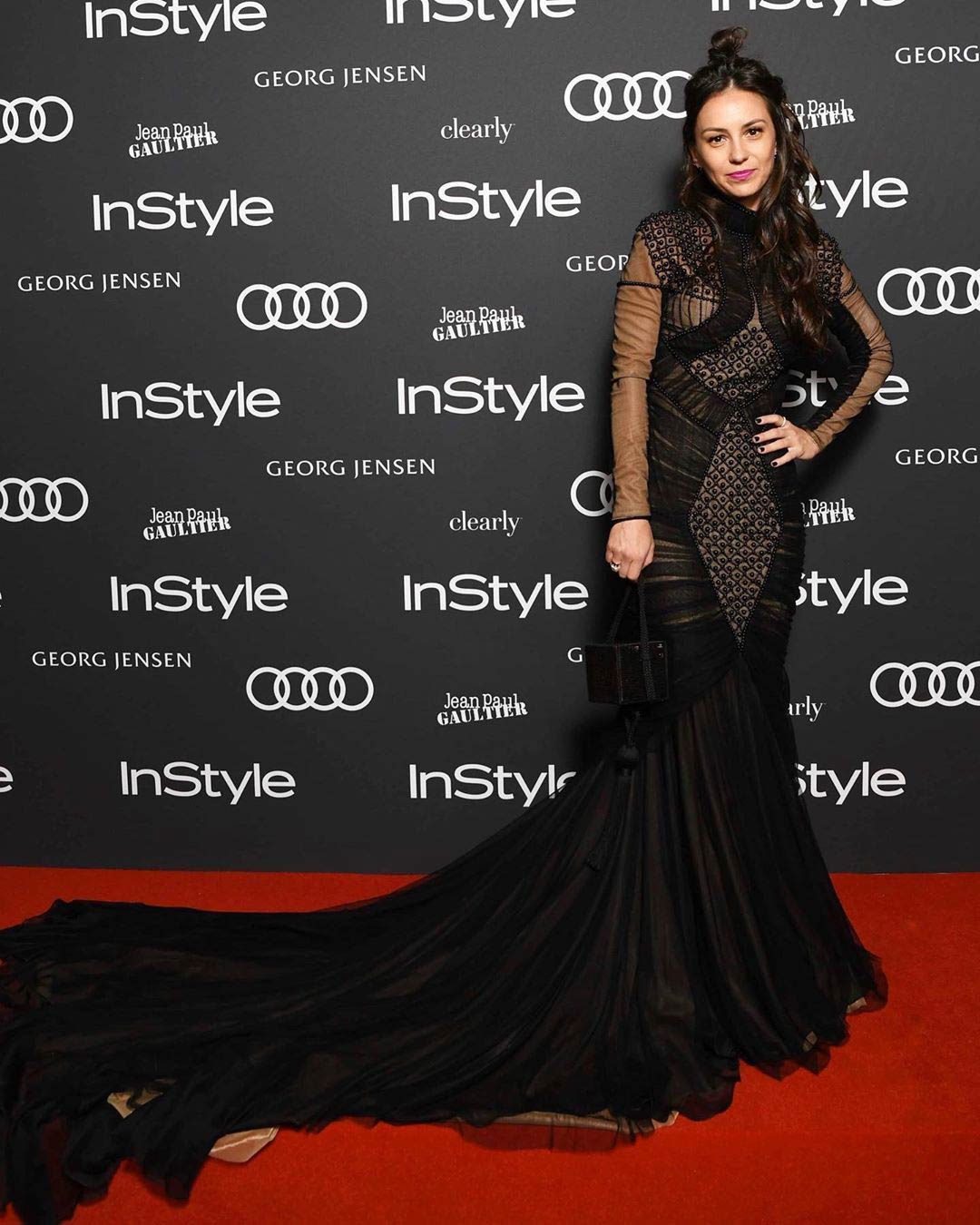 InStyle’s acting editor Alex Noonan said, “Collectively, these women are shaping our country and the world in which we live for generations to come.

“It is truly a wonderful feeling to celebrate the InStyle and Audi Women of Style Awards. We are so proud to champion these women and to provide a platform for them to share their inspiring stories and successes.”

The 2019 InStyle and Audi Women of Style Award Honourees

Celebrating the Women of InStyle

• With an Instagram following of 5.6 million and high-profile fans and friends spanning Hollywood and the Victoria’s Secret catwalk, funny-girl mother-of-two, Celeste Barber secured the Modern Rebel award, whilst 18-year- old Wollongong-based inventor and scientist, Macinley Butson was honoured, namely for her most recent invention, a copper-mail device which works as a shield to protect women from radiation during breast cancer treatment.
• Pip Edwards & Claire Tregoning, founders of sports-meets-streetwear brand PE Nation, won the Style Vanguard Award for their creative genius in raising the benchmark for athleisure wear internationally, whilst Gold Coast singer-songwriter and six-time ARIA Award winner Amy Shark received acknowledgment for her admirable work ethic and perseverance in achieving her dreams despite a decade of knockbacks prior to her breakthrough.”
• Darwin-born actress Miranda Tapsell scooped honours for her ambition to change attitudes towards racism within the film industry and Caitlin Figueiredo, an inspiring young domestic violence activist received a standing ovation as she proudly accepted her Force for Good award.
• Born in Sierra Leone, Adelaide-based human rights activist Khadija Gbla brought the audience to tears with her emotional address, revealing her own personal experience with female genital mutilation and delivered an incredibly empowering and encouraging speech on how she rose up from adversity to become an important voice for change.
• E-commerce entrepreneur Kate Morris, who founded Australia’s largest online beauty retailer ‘Adore Beauty’ in her garage at the age of 21, was honoured for leading the charge for women in technology. From the environmental sphere, sustainability champion Palisa Anderson was recognised for her work in farming and nurturing organic vegetables and herbs, whilst ‘Farmer of Change’ Anika Molesworth received a prestigious accolade for her impressive and innovative work implementing alternative energies and technologies such as soil sensors, drones and automation which help nurture the land.

All honourees were selected by InStyle and the Women of Style Awards judging panel, which includes:

InStyle’s acting editor, Alex Noonan, added: “A sincere thank you to our principal sponsor, Audi, for their ongoing support – together we continue to achieve so much. And to this year’s supporting partners – Georg Jensen, Veuve Cliquot, Jean Paul Gaultier Fragrance and Clearly – for believing in these incredible awards that honour so many inspiring Australian women who are dedicated to making a difference.”

The winners will be profiled in the June issue of InStyle, on sale from Thursday, May 16, 2019.