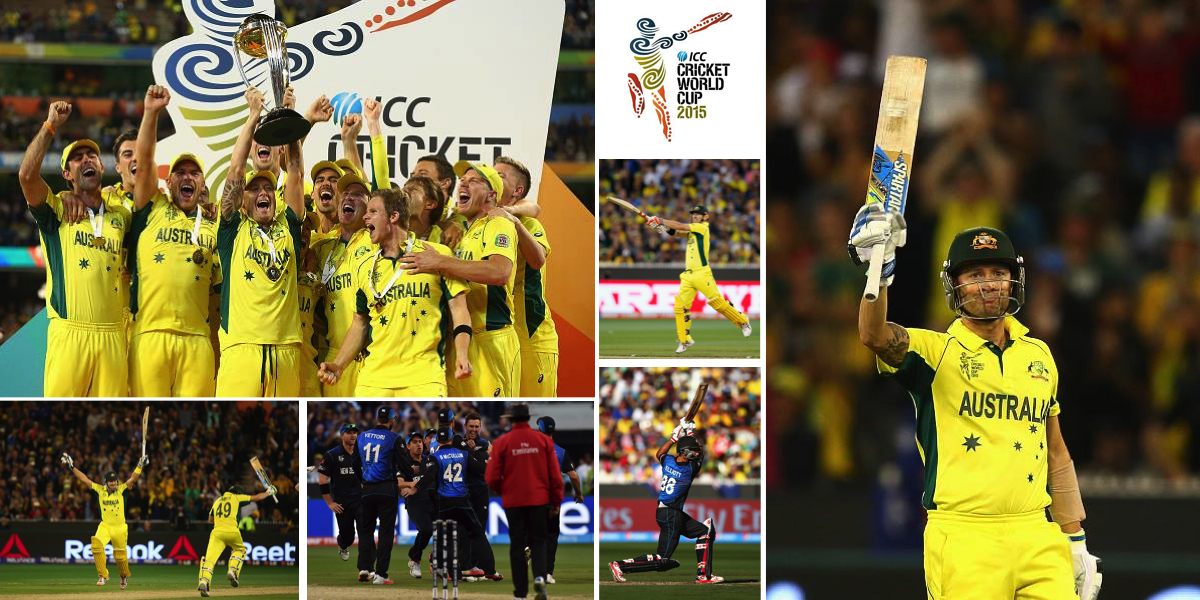 International cricket history was made at the MCG last night in more ways than one: not only did Australia defeat New Zealand in the 2015 ICC Cricket World Cup final but the match culminated the world’s first-ever series of live cricket broadcasts in 4K ultra high definition.

NEP undertook all facilitation, production and direction services, while BT provided its international fibre services to deliver the HD world feed for international distribution as well as the 4K fibre circuits.

NEP and BT also devised a joint 4K-HD technical and production solution, which among other advantages allowed material captured by 4K cameras to be integrated with the world feed production, eliminating the need for additional cameras.

NEP Australia project director Andrew Quinn said: “Successful delivery of seven live ICC Cricket World Cup matches in a combined 4K-HD format – including the final – is proof of concept, and the team at NEP would like to thank our colleagues at Star TV and BT who embraced this first-time concept and made it fly. With the NEP worldwide network’s ongoing investment in 4K this style of 4K production and delivery can be offered to all our clients.”