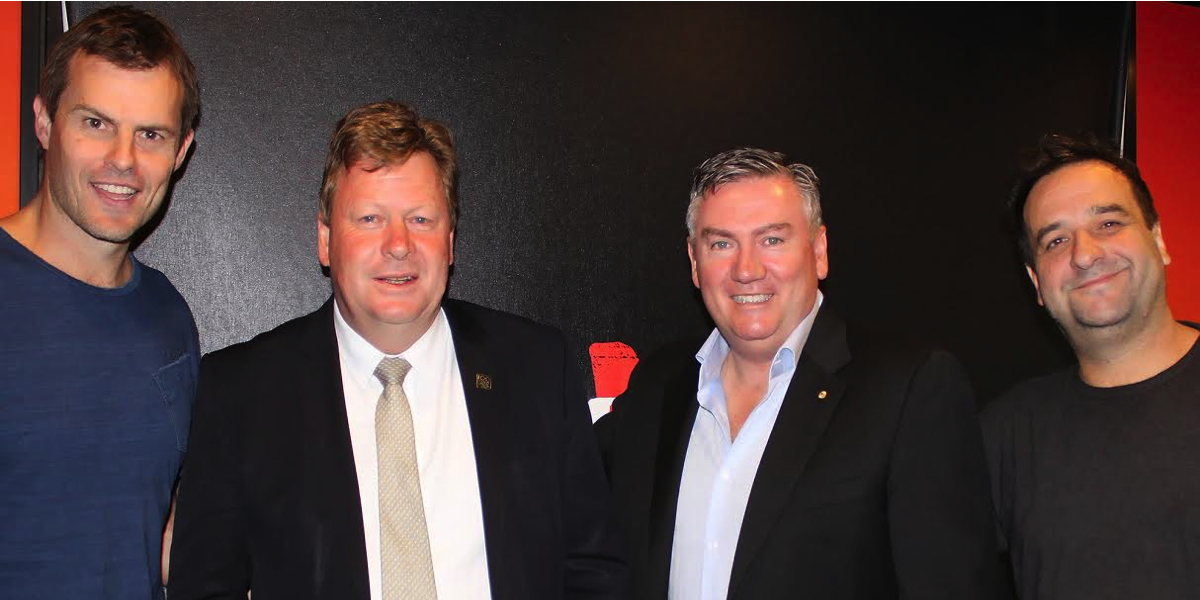 Triple M’s The Hot Breakfast team to be one of the three Australian radio broadcasters in Gallipoli.

Senator Michael Ronaldson, the minister for veteran’s affairs, announced on Triple M Melbourne this morning that The Hot Breakfast will be one of only three Australian radio broadcasters at the 100th anniversary of the landing at Gallipoli on Anzac Day later next month.

On hearing the news The Hot Breakfast‘s Mick Molloy said: “I can’t tell you how happy I am to be part of this.” Eddie McGuire and Luke Darcy added: “It is an amazing honour.”
The Triple M Melbourne breakfast show will travel to Turkey next month for the broadcast and will be the only FM station at Gallipoli.

Mike Fitzpatrick, head of Triple M Network, said, “It’s an honour and a privilege for Triple M and The Hot Breakfast team to be invited by the Department of Veterans Affairs to commemorate the 100th Anniversary of the landing by broadcasting from Anzac Cove. We have a dedicated team travelling with Eddie, Mick and Luke to Gallipoli for a week’s worth of breakfast shows on location – including a very special show on Anzac Day. We are hoping that Melbourne will reflect and commemorate along with us.”

The announcement comes after Mick Molloy’s recent visit to Afghanistan to entertain Aussie troops and his dedicated work and support for the Australian Defence Forces.

Other radio broadcasters who have been granted access are 3AW’s Neil Mitchell and ABC Radio.