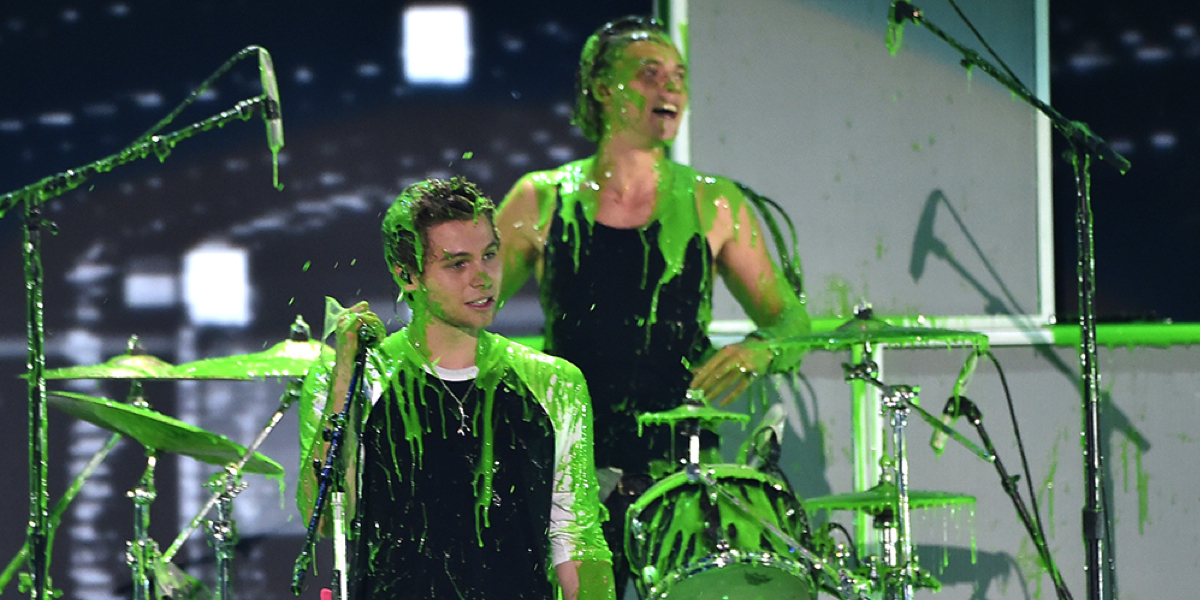 Australian act 5SOS performs at the slimiest KCAs yet. 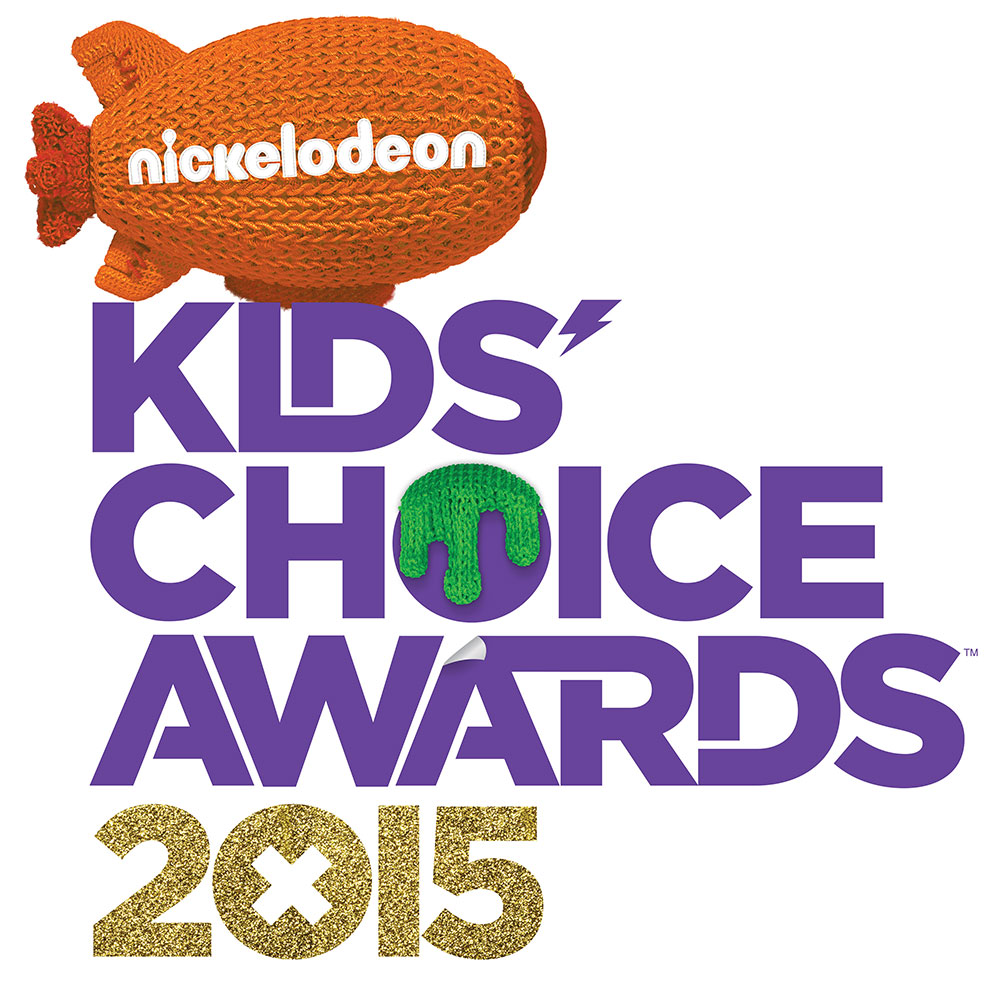 In an epic finale, Aussie pop-rock band 5 Seconds of Summer’s powerful performance of “What I Like About You” literally blew out the slime-filled speakers, flooding the stage with thousands of gallons of slime.

This year’s Kids’ Choice Awards proved to be as messy as ever, from Jennifer Lopez presenting Jonas with his award and a surprise sliming; to the Favorite Family TV Show stars of Modern Family getting doused in goo; Jonas chugging a mug of slime in a “Dare or Dare” slime challenge; and a backstage pie fight between Chris Pratt and the cast of Henry Danger.

Kids and families paid tribute to their favourites by casting votes in 21 categories, from February 20-March 28, including the newly introduced Favourite Talent Competition Show, Favourite Family TV Show, Most Addicting Game and Favourite New Artist. Fans were able to vote for their favourites across all of Nickelodeon’s digital platforms including Nick.com; the Nick App on Android, iOS and Kindle; and through Twitter using #KCA.

Nickelodeon upped the digital presence during the 28th Annual Kids’ Choice Awards, offering cross-platform interactive experiences before, during and after the big show on Nickelodeon websites, Twitter, Facebook, and mobile and iOS devices. This year’s ceremony brought together the on-air and online experience closer than ever before with a live stream of the broadcast, allowing kids and families everywhere to be a part of the night’s festivities.  Additionally, Nick Digital platforms offered exclusive real-time updates and photos from the carpet and backstage.

Users were also able to participate in this year’s live vote to determine which Nick cast would go through the first-ever human slime car wash! Fans can relive their favourite show moments by watching video highlights from the live show and flipping through orange carpet, live event and performance photo recaps. The app and website feature clips and photos from past Nickelodeon Kids’ Choice Awards shows, along with promotional spots, original video, information about Nick Jonas, nominees, quizzes, and a KCA-themed game.