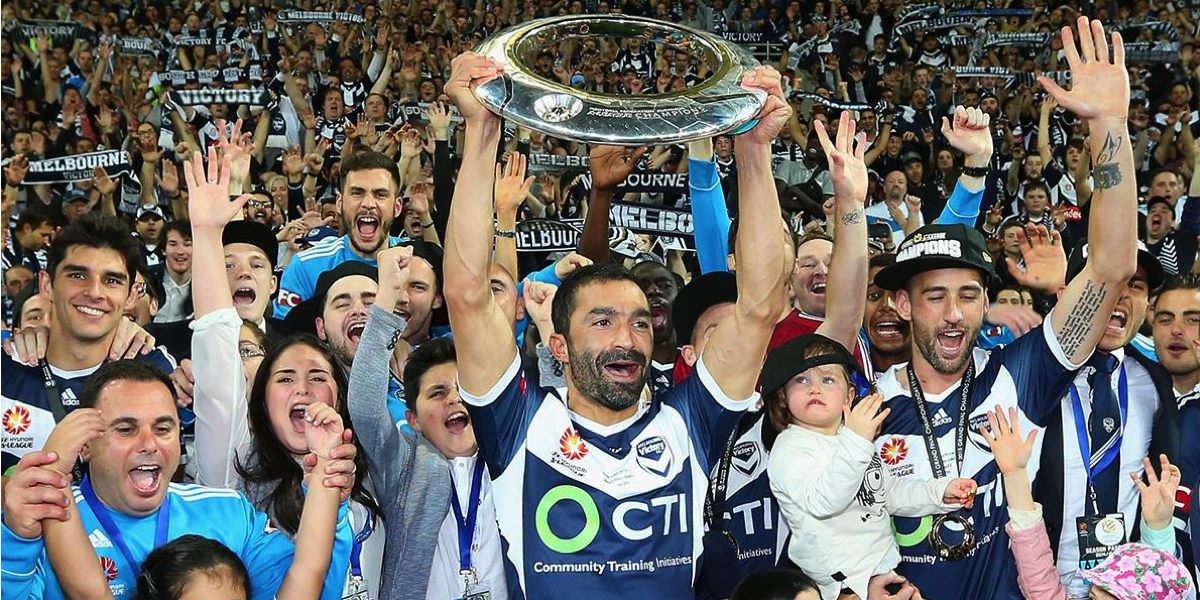 Crocmedia will significantly increase the footprint of the Hyundai A-League to regional Australia by becoming an official broadcast provider for the next two seasons.

Crocmedia will broadcast every Friday night match, as well as the finals and other marquee fixtures, throughout the Super Radio Network to 56 markets. These include regional New South Wales and southern Queensland as well as Victoria and Western Australia through various broadcasters.

The call will be known as A-League Live and will form a similar model to Crocmedia’s successful AFL regional broadcast AFL Live.

Crocmedia CEO Chris Giannopoulos said they would be soon taking the call to market to secure broadcast partners. “We know there will be a huge amount of interest in the broadcast, so it’s a fantastic opportunity for brands to partner with a broadcast that speaks directly to football supporters across the country.”