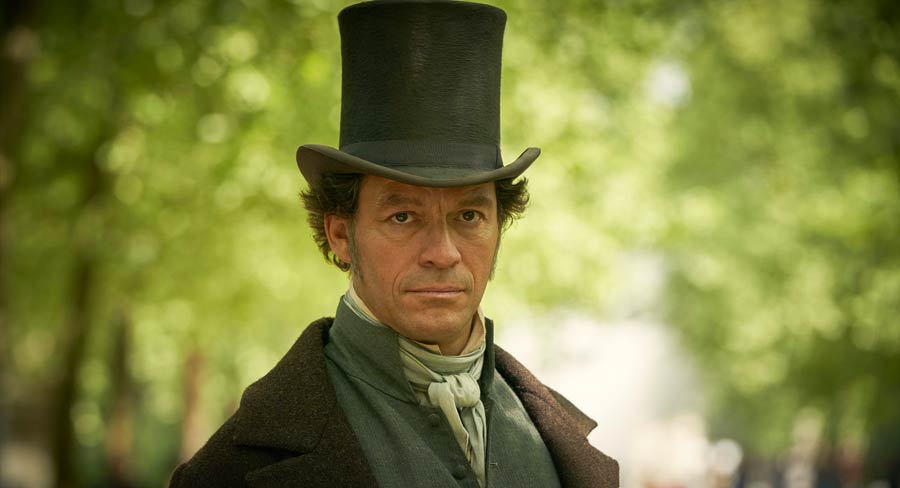 The series is adapted by award-winning screenwriter Andrew Davies.

BBC First is to launch the highly anticipated series Les Misérables on Sunday March 10 at 8.30pm.

Adapted by the award-winning screenwriter Andrew Davies (Pride and Prejudice, War and Peace), the landmark drama has gone back to the novel and delved deep into the many layers of Hugo’s story, revelling in Jean Valjean’s and Javert’s cat-and-mouse relationship against the epic backdrop of France at a time of civil unrest. Les Misérables is the story of Jean Valjean, a former convict unable to escape the shadow of his past life. His future is threatened by his nemesis, the chilling police office and former prison guard Javert, who is determined to bring him to justice. Meanwhile Fantine, a working class woman abandoned by her rich lover, is driven to increasingly desperate measures to provide for her young daughter. Their stories collide and as revolutionary violence ignites on the streets of Paris, Jean Valjean begins an epic journey towards self-acceptance, redemption and love.

The Lookout Point and BBC Studios production, which does not feature any songs, is adapted by Andrew Davies from the French novel by Victor Hugo and directed by Tom Shankland. Produced by Chris Carey, filming for Les Misérables took place in Belgium and Northern France.