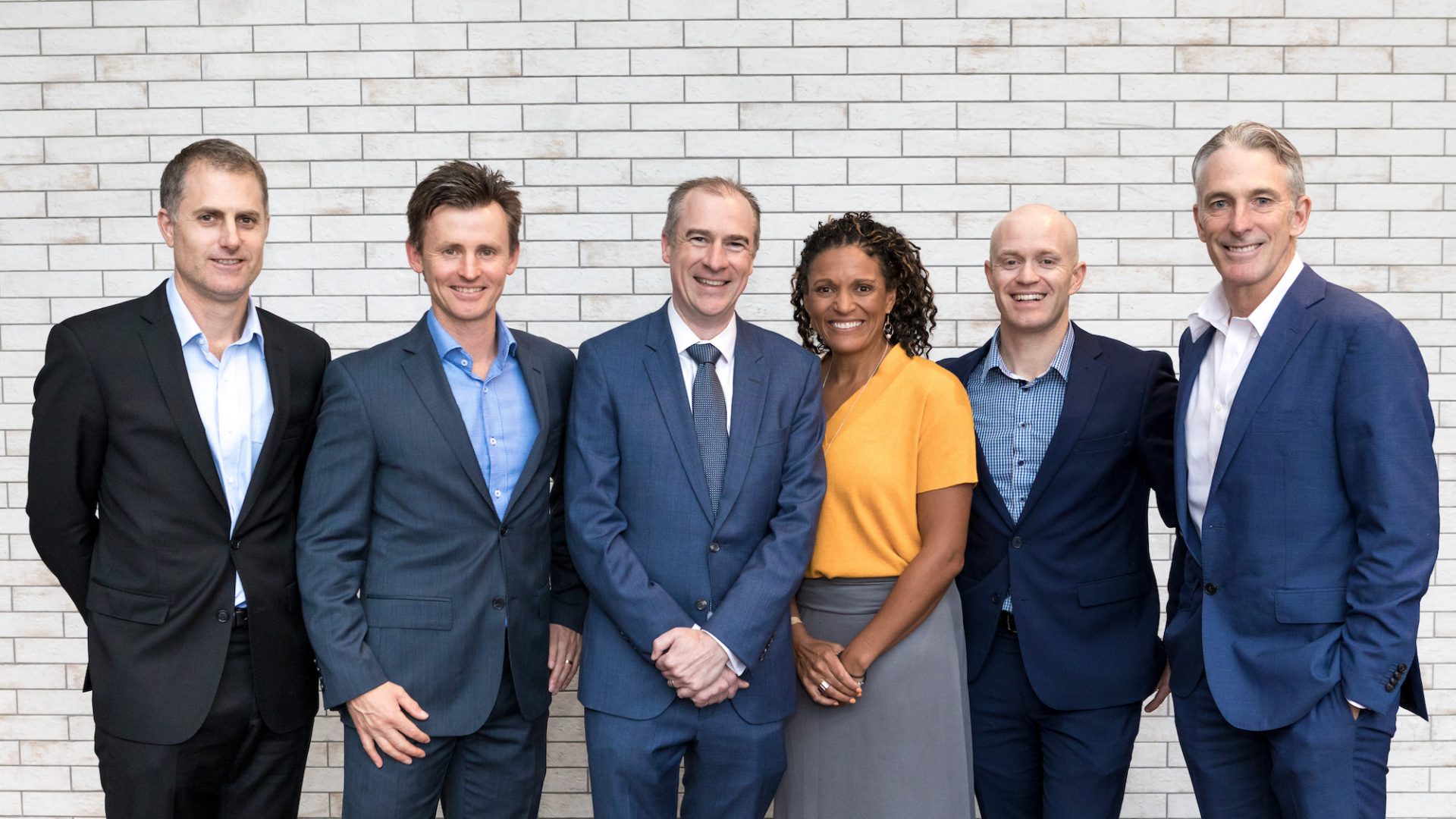 Pacific Star Network managing director and Crocmedia’s chief executive officer Craig Hutchison nearly didn’t make it to the company’s cricket launch last night. Hutchy is usually travelling the country or the planet and he was in Sydney yesterday.

As he boarded his plane at Sydney airport Thursday afternoon, thunderstorms closed the airport for close to an hour, delaying his flight, which meant he was late for the launch event.

Crocmedia launched its 2018/19 Summer of Cricket at the MCG with a lineup of some of the best names in the sport.

Commentators Anthony Hudson, Liam Pickering and Jack Heverin round out the broadcast team.

Crocmedia is the exclusive provider of Big Bash radio coverage for the next six years, with all BBL matches broadcast into four capital cities and across regional Australia.

BBL fans can tune in to all 59 matches via Big Bash Nation, which will be syndicated to partner radio stations across the country including 1116 SEN in Melbourne, Macquarie Sports Radio Sydney 954 AM, Melbourne 1278 AM, Brisbane 882 AM and DAB+ Perth.

Regionally the coverage can be heard via ACE Radio Broadcasters in Victoria and Spirit Radio network across WA.

Craig Hutchison said the team was looking forward to the summer ahead.

“Cricket on the radio has long been part of the fabric of the Australian summer and we can’t wait to add our own flavour to it via 1116 SEN Test Cricket and Big Bash Nation,” Hutchison said.

“We’ve assembled a highly credentialled, contemporary, modern, entertaining team that we know will act as brilliant companions for all existing and new Australian cricket fans into the summer ahead.”

Coverage will kick off on December 6 when the new-look Australian side, led by Tim Paine as captain and Justin Langer as coach, takes on India at the Adelaide Oval.