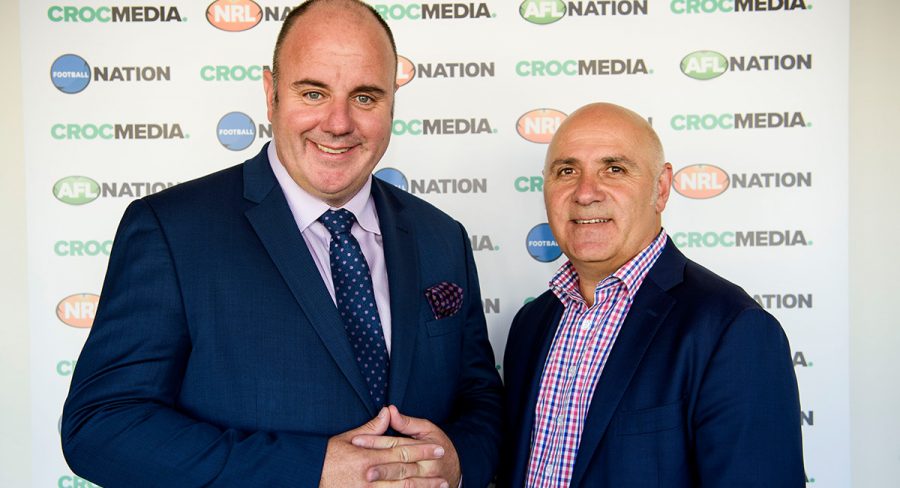 Crocmedia will have rights to broadcast five ODI matches and two T20 matches from the India tour.

Crocmedia has acquired the broadcast radio rights for the Australian cricket team’s tour in India and the 2019 ICC Cricket World Cup in England and Wales.

Crocmedia will have rights to broadcast five One Day International (ODI) matches and two T20 matches from the 2019 Australian tour of India, as well as the 2019 ICC World Cup from England and Wales on 1116 SEN, 1377 SEN+ and DAB+ platforms, plus exclusively for sporting fans in Adelaide via 1629 SEN SA.

The deals, secured with Sports Flashes, an Indian digital content platform, follows SEN’s summer of cricket which saw the network exclusively cover all 59 BBL matches as well as Australia’s Test series matches against both India and Sri Lanka through its rights deal with Cricket Australia.

Crocmedia is the exclusive provider of Big Bash Nation radio for the next six years into most capital cities and across regional Australia.

Executive director of Crocmedia Chris Giannopoulos said the team was excited to be bringing more international cricket to local fans.

“We were thrilled to add cricket to our summer sports lineup this year – headed by our chief sports caller Gerard Whateley – who also led our coverage of the much-discussed Aussies’ 2018 tour of South Africa,” Giannopolous said.

“Cricket on the radio is part of the fabric of the Australian sporting culture and we look forward to expanding our live coverage through the upcoming Aussie tour in India and the ICC Cricket World Cup,” he said.

Crocmedia also has the rights to sub-license the ICC Cricket World Cup to other regional broadcasters in Australia as part of the Sports Flashes partnership which will provide coverage of all 48 matches including Australia’s nine matches and the finals series.