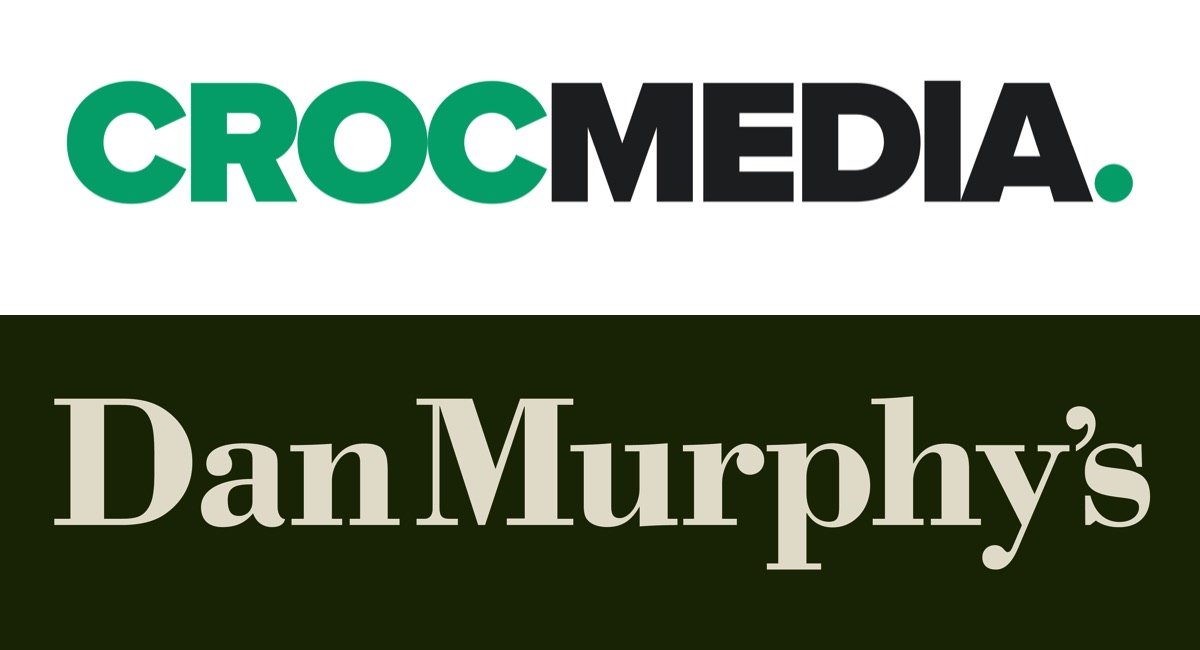 The Drinks Review is a new bespoke radio program by Crocmedia for Dan Murphy’s. The program can be heard Fridays from 7-7.30pm on Macquarie Media’s new radio network Talking Lifestyle (Sydney 954AM, Melbourne 1278AM, Brisbane 882AM).

The half-hour show is designed to educate and inform people about the world of wine and craft beer, in an entertaining, easy-to-listen to style.

Hosted by Talking Lifestyle’s Nick Bennett, Dan Murphy’s national fine wine manager Peter Nixon and the beer diva Kirrily Waldhorn, the team brings a wealth of personality, knowledge and experience as they showcase various wine and craft beer styles, giving listeners confidence when choosing something for the weekend or something for the cellar.

Crocmedia CEO Craig Hutchison said the show was an example of a growing stable of brand-funded programs produced from its new state of the art studios in Melbourne.

“While there’s been a huge focus on brand-funded digital content for social media, increasingly, savvy marketers are taking advantage of radio and podcasts as powerful native content platforms,” Hutchison said.

The Drinks Review is a 10-week series and is also available on podcast.