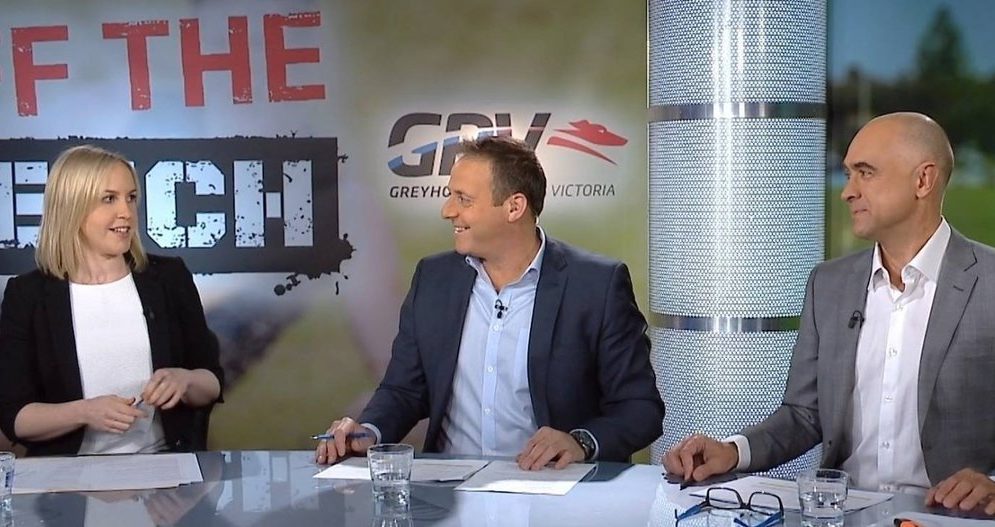 Crocmedia’s Off The Bench TV show will return June 29, with a new home on the Southern Cross Austereo regional Victorian television network.

“Over the past four years, Off The Bench TV has gained a loyal following in regional Victoria. We’re expecting strong audience growth this year coming off The AFL Footy Show from our regional viewers who love to catch up on the latest in local Victorian AFL action,” Giannopoulos said.

Hosted by Wayne Schwass and Liam Pickering, Off The Bench TV celebrates country football personalities with all the humour associated with the Off The Bench brand.

Southern Cross Austereo head of regional media Rick Lenarcic said, “As the Channel 9 affiliate we’re excited about taking another sports orientated program, especially with the love of AFL in regional Victoria. It’s the perfect fit to follow The Footy Show and the focus on local footy ties in with our own localised brands across our multimedia assets.”

TAC has signed as the show’s major partner and will leverage the opportunity to promote its Toward Zero message to regional viewers.

Other partners include Country Racing Victoria, the City of Ballarat and Weekly Times.

Off The Bench TV is a spinoff of Crocmedia’s Off The Bench radio program that airs in 72 markets each week, and is one of a growing stable of sport entertainment television programs the company produces including Future Stars, Footy SA, Footy WA and Women’s Footy, which aired earlier this year during the inaugural AFL Women’s competition.