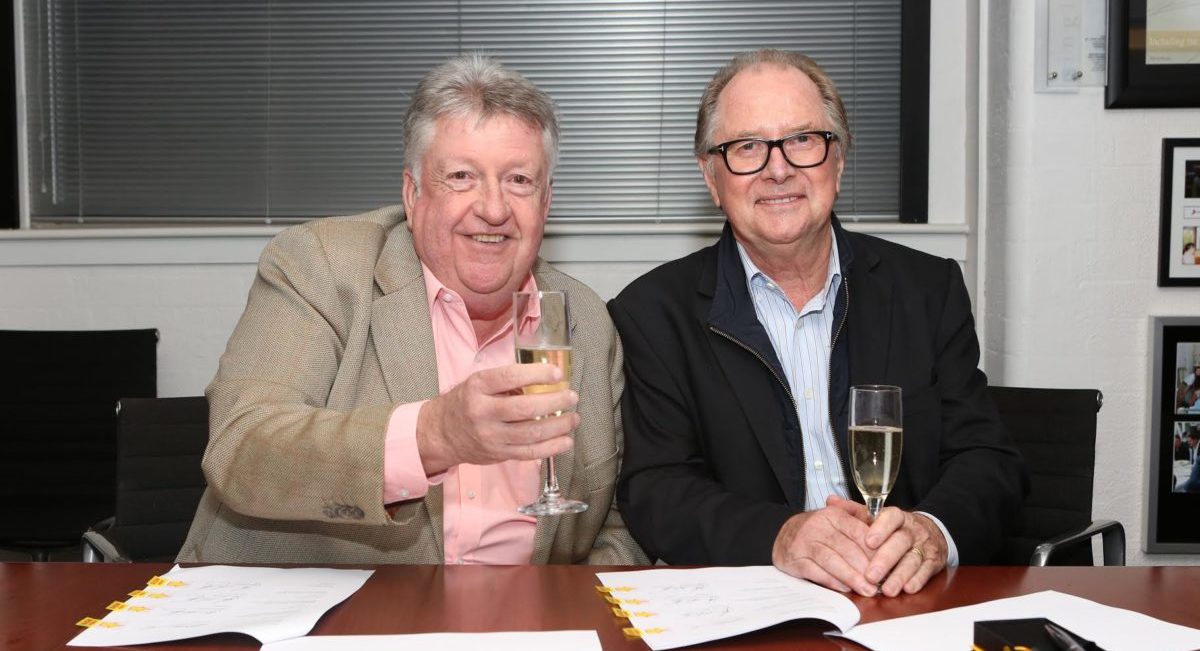 Denis Handlin, chairman & CEO, Australia & New Zealand and President, Asia, Sony Music Entertainment, said: “We are delighted to join forces through Talentworks Parade with Glenn. He is a real ideas man and is a leader in the management community in building artists’ careers, such as the legendary John Farnham. Parade Management has a brilliant roster of artists which continually feature on the ARIA charts and tour extensively. Both Parade and Talentworks share the passion and focus for building long-term artist careers. The combining of our expertise will add substantially to the opportunities for Australian artists.”

Glenn Wheatley, managing director of Talentworks, commented: “I am very proud to be able to bring our two companies together. Talentworks has had a long history of artist management and concert promotion in the music industry in Australia. Sony and Parade Management need no introduction. They represent everything that is music in Australia. I look forward to working with Denis Handlin and his team.”

Parade and Sony Music have also led the way with carefully tailored brand ambassadorships for its artists including with Target, L’Oreal, Cadbury and Woolworths.