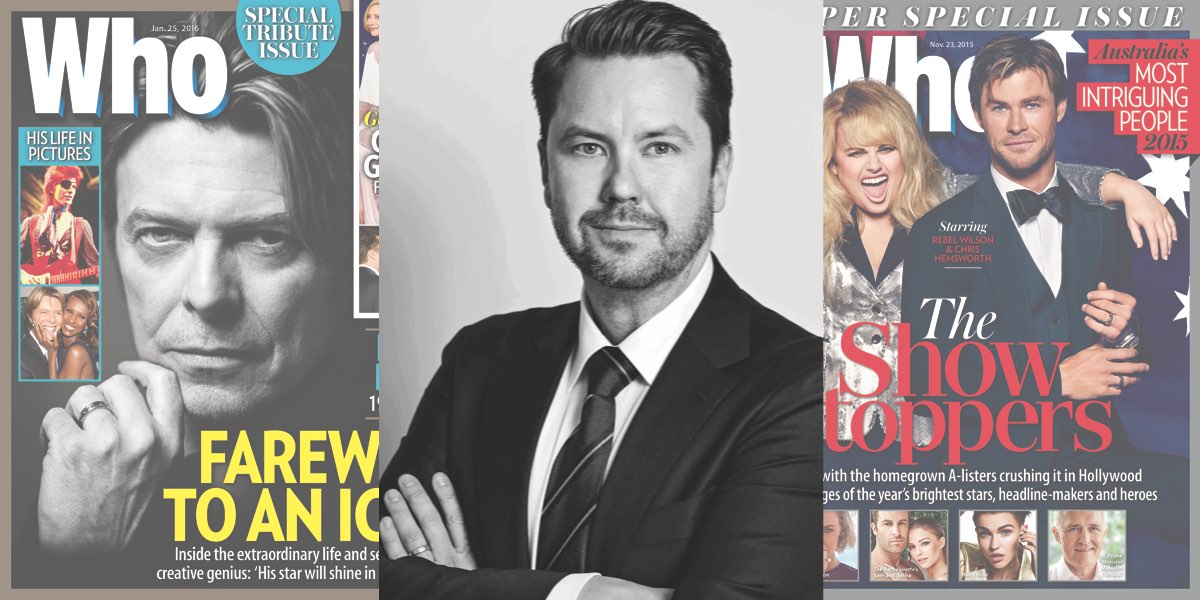 Who editor discusses the use of video, themed issues, and why he becomes a creep at the supermarkets

• Who editor discusses the use of video, themed issues, and why he becomes a creep at the supermarkets

Much of Who magazine editor Shane Sutton’s career has revolved around weekly magazine deadlines. Sutton worked at TV Week, Woman’s Day, New Idea, and the now-defunct print edition of Famous magazine before joining Pacific Magazines’ Who as deputy editor in 2008.

Having worked across most of the entertainment weeklies in the Australian market, Sutton said the Who point of difference is that it is a premium brand.

“The absolute core pillar of what we do is truth, collaboration and access. We don’t just talk about celebrities – we work with them. We don’t speculate on what may be going on in their world – we report on the news of what is going on,” Sutton said in a phone conversation with Mediaweek.

“Other magazines are entertainment-focused. We’re a news-focused magazine.” 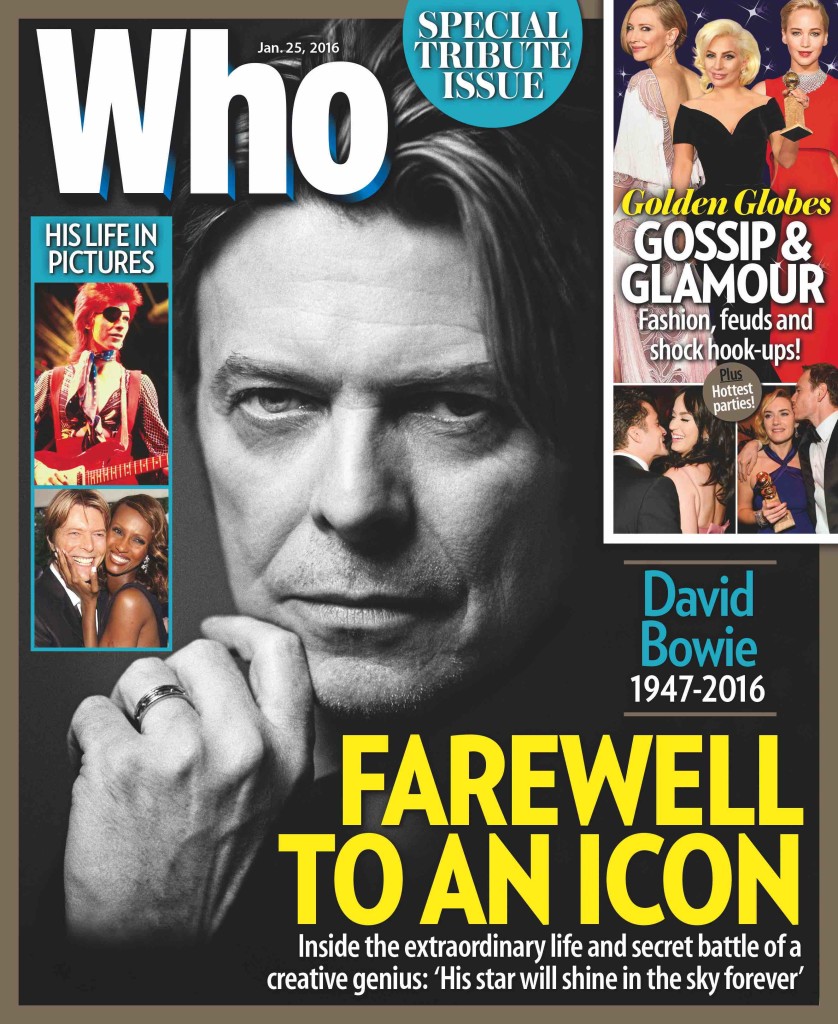 The phone conversation started with Sutton initially wishing there were two of him, before pushing the envelope to three, joking: “If I am going to have more than one of myself, I might as well aim higher, right?”

As an editor, he said, “You’re the master of a really big domain.

“A few years ago, you could solely focus on a magazine. Each of those areas [print, online, social, and video] has its staff, its own nuances, needs, issues and evolution. I would say that while I stay on top of it, I wish there was two of me, or may be three actually,” he laughed.

The Who reader is “diverse, clever, inquisitive, active, they like to know what is going on,” Sutton stated. “[The readers] understand the difference between gossip and rumour.”

When it comes to content execution, the readers will settle for nothing but the best, Sutton said.

“[The Who readers] are also a demanding bunch who expect us to do things that surprise them, and things that are premium in nature.” 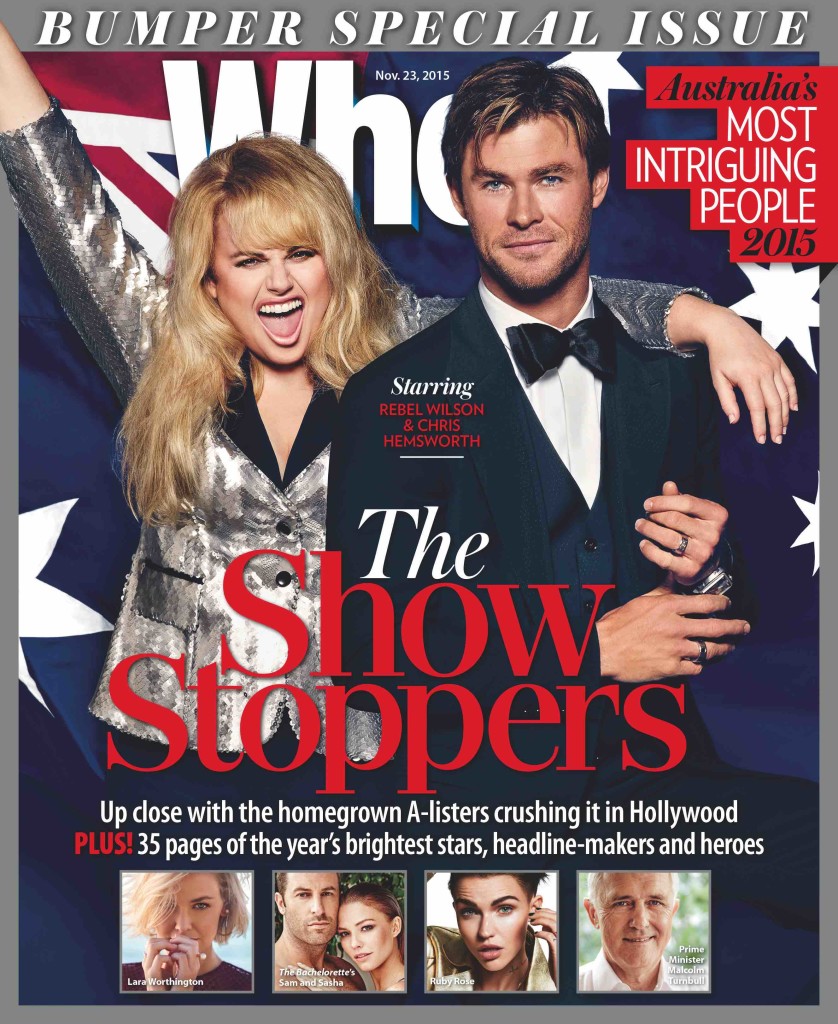 Moving forward, video is going to be at the forefront of Who’s offering online.

“The moving image is an incredibly important part of where we are headed.

“You look at things like the Most Beautiful People video on our social channels, it’s a really big part of what our readers expect from us. It’s important for our brand because it shows we create this content, and it proves we collaborate with these people.

“Video is important as well, because it is part of that word of mouth: it’s shareable, it’s sticky, and that helps the PR we generate.”

Another thing that generates a lot of traction for Who is its themed issues. Last year, it had six themed editions of the magazine, excluding special tribute and award issues. The special issues were (take a long breath. Ready?): The Glamour Issue, Sexiest People, Most Beautiful People, Best and Worst of a year, Body Issue, and the last which was revived last year, the Most Intriguing People edition. (Breathe.)

“In our year there is probably never a week where we aren’t thinking about at least one these issues,” Sutton pointed out. “We have a whiteboard in my office where I have a list of names of people you don’t want to forget.”

“[The themed issues] are an opportunity for us to create something unique in the market place. I don’t think you’d look at any other weekly magazine and say – for example with the Most Beautiful People issue – that anyone could’ve brought together four talents [Megan Gale, Delta Goodrem, Rebecca Gibney, and Sam Frost] like that in the same place, at the same time, to speak about an issue like ageing.” 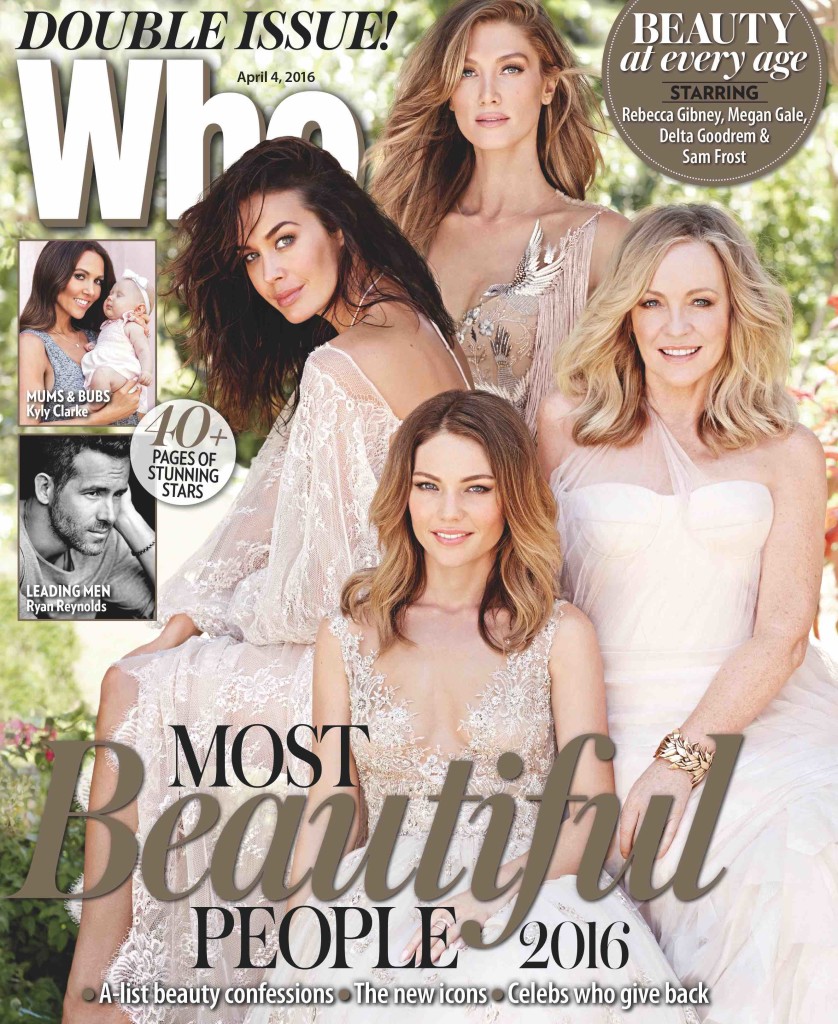 Often with the themed issues, there is a big of influx of user comments on the website and Who’s social media platforms fill with messages of support, criticisms, feedbacks, and questions.

“We call ourselves the ‘cultural curators’ at Who. We have to be listening to people: what they want, what they are interested in, what they are upset about, what they appreciate, what they don’t like, and what they’re following. That’s how we know what our readers want and how the magazine can evolve.”