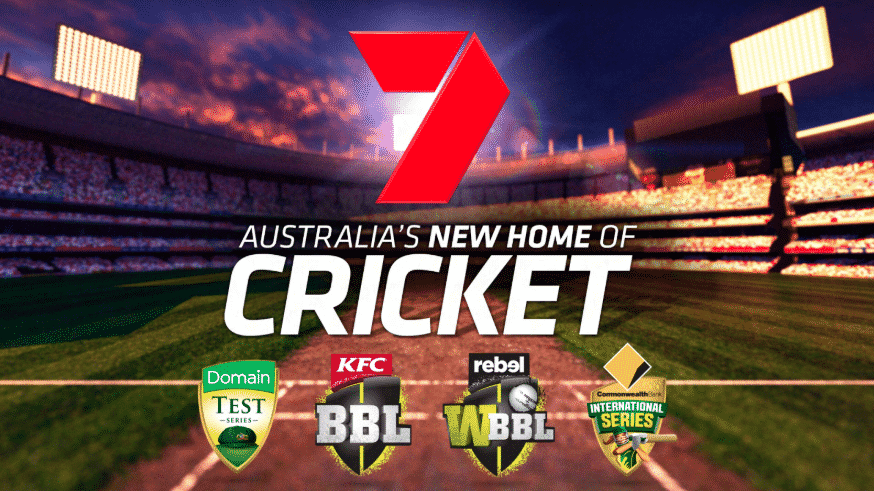 14.1 million people, have been reached by Seven’s Summer of Cricket.

The Seven Network has reported its first test cricket series, between Australia and India, has been a resounding success.

The four-test series has delivered bumper ratings according to Seven, with an average of 56% of the daytime commercial television audience. Seven has also claimed dominant shares of the key demographics, securing 60% of the P18-49 demographic and 58% of the P25-54 demographic during the daytime.

Over half of all Australians, 14.1 million people, have been reached by Seven’s Summer of Cricket.

Seven also noted that sponsors of the four-test series were delighted with the success of their campaigns.

Natalie Harvey, Seven’s director of network sales, said: “Our partners have been thrilled with the success of their campaigns during this test series. The tremendous reach of the cricket has delivered a massive audience, and has given our cricket partners and all advertisers unrivalled access to the key demographics they are targeting across the summer.”

Seven’s coverage of test match cricket resumes on January 24, when Australia takes on Sri Lanka in Brisbane in the first day of a day-night test.