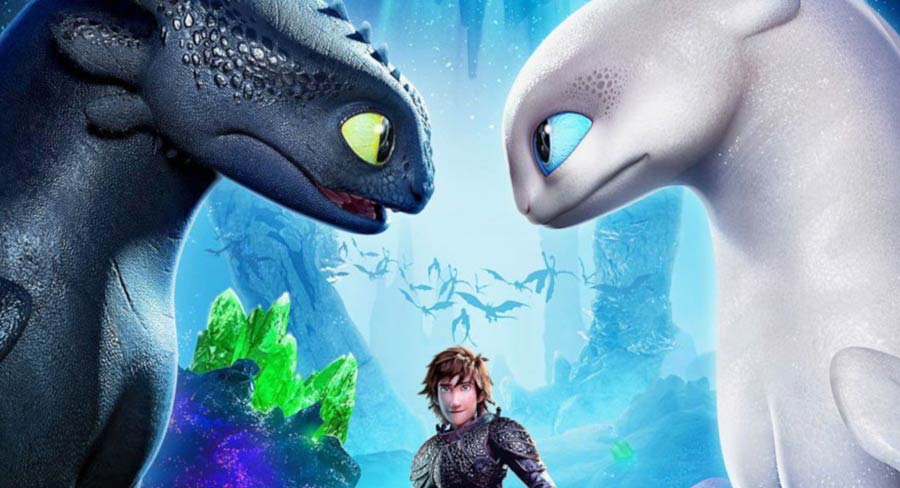 The Australian box office avoided any significant drop off following the surge from Boxing Day with only a 5% decline after bringing home $26.85m last weekend.

This was helped by the release of two heavy hitters in How to Train Your Dragon: Hidden World and Mary Poppins Returns, which both brought in over four million in their first week of release.

The two films to drop out of the top five this week is Bumblebee (three weeks, $9.01m) and Holmes and Watson (two weeks, $3.96m) which where pushed out by a robust field of films.

The final film in the How to Train Your Dragon franchise has started well as it aims to complete its high earning legacy. Based on the best selling book series the latest film averaged $14,247 across 473 screens.

Dropping from top spot, despite making over $6m in its second week of release, the adaption of the DC comic book by the same name produced an average of $11,435 across 558 screens (the most screened film in the country), bringing its total to $26.96m.

The long awaited sequel to the 1964 classic starring Emily Blunt and Lin-Manuel Miranda had a strong opening weekend despite debuting in third spot, generating an average of $7,801 across 521 screens.

Sliding down from second spot, the Disney hit continues the momentum it generated from its first week of release bringing its total to $12.33m with an average of $6,183 after being shown on 418 screens.

The Golden Globe-winning  smash hit continues its special run, extending its top five run to 10 weeks after bringing its massive overall total to $44.59m. The Queen biopic produced an average of $7,070 over 418 screens.