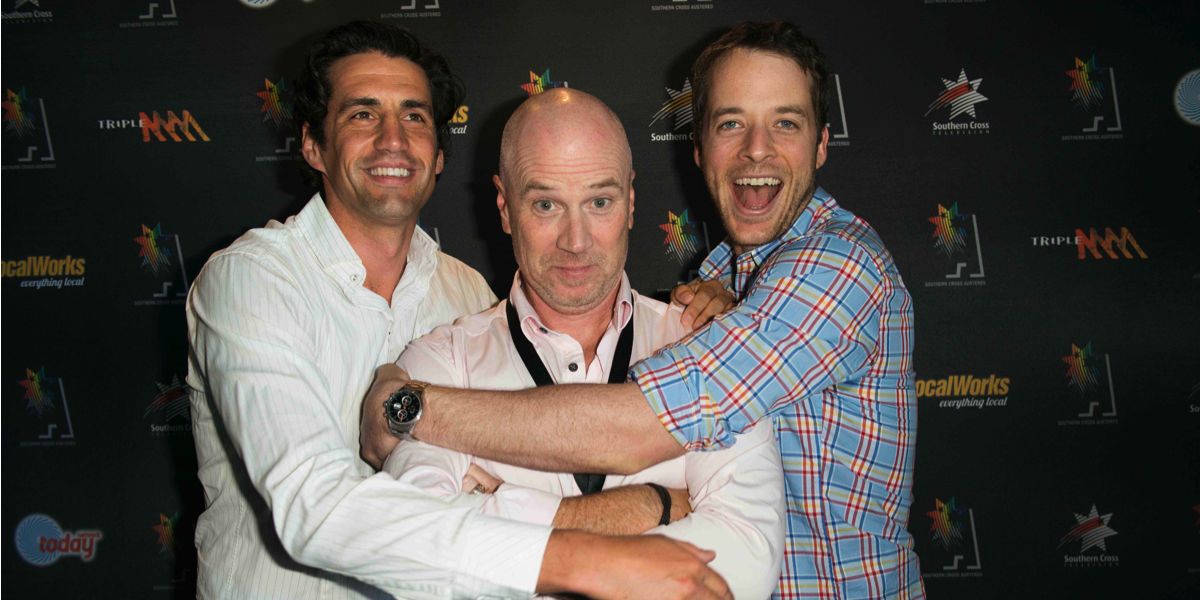 Breaking the news to staff yesterday, SCA chief content officer Guy Dobson wrote to colleagues: “It’s with great sadness and a heavy heart that I write to inform you that Craig Bruce has left the building.”

Dobson added: “Craig’s radio acumen is second to none and after working closely with him for 10 years, I can safely say his successes as a content director are exemplary. He found talent, he devised formats, he created radio history. He took chances. Craig will not die wondering.

“He’s decided to move on with the next phase of his illustrious career and I’m sure even more success in whatever endeavour he follows will come his way.”

Bruce said: “The people at SCA have been like a second family to me for virtually all of my working life. I started as a mid-dawn announcer at the Fox in 1988 and have been fortunate enough to work with some of the most passionate and talented content creators in the world – as a true radio fan-boy, it’s been an incredible experience.

“I’m sure there’ll be plenty of success for SCA as it heads into an exciting new phase.”

SCA chief executive Grant Blackley said: “Craig is well known in the industry as one of the best and we’ve been lucky enough to have him working in the business for nearly 30 years. We thank him for his contribution and wish him every success for the future.”

The change at Southern Cross Austereo comes after the recent departure of national sales director Andrea Ingham. The company is yet to announce a new national sales director. A new management structure for the content side of the business could include a promotion for internal candidates or an outsider could be brought in.

Bruce was a regular guest talking radio ratings on Sky News Business, he recorded a number of Mediaweek podcasts and we enjoyed his calls on survey days.

Bruce is believed to have a short non-compete period before he heads back into the world of radio.