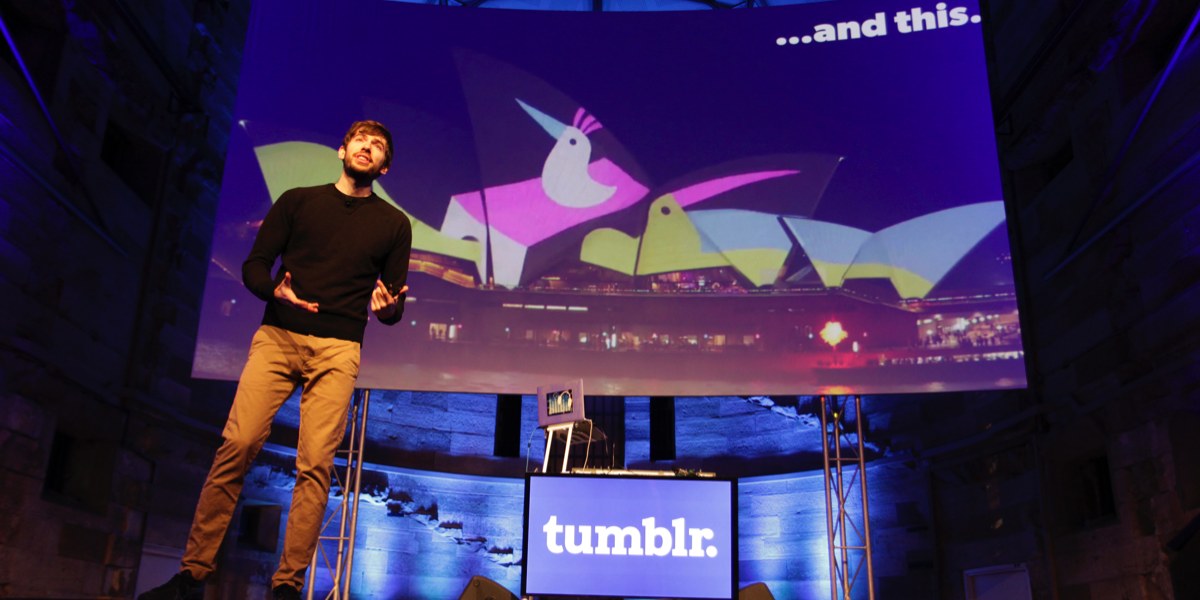 Yahoo7 has announced the commercial launch of Tumblr in Australia and New Zealand, with CEO and founder David Karp visiting Sydney for the first time this week. To celebrate its local debut, Tumblr and Yahoo7 are welcoming local brands and advertisers to the platform, with Woolworths, Telstra, Monash University and Studio Canal on board as launch partners.

Yahoo7 held a launch function in Sydney last night where Karp spoke to an audience of advertisers. In a presentation held in the old Darlinghurst jail, Karp spoke about Tumblr’s ocean of content, gave details about the successful introduction of the reblog button and showed examples of how marketers have successfully used the platform.

David Karp said: “Millions of Aussies have already made Tumblr their home – sharing their voice, exploring their identities, passions, and fandoms. I’m so excited to finally have a team on the ground to support this community and bring Australia’s biggest brands into the fold.”

Ed Harrison, CEO of Yahoo7, said, “We’re giving Australian advertisers a new way to connect with audiences on Tumblr. We already have one of the largest networks in Australia and Tumblr will only strengthen this, offering advertisers even greater reach and access to younger, passionate, and engaged audiences.”

Alongside launch partners, Yahoo7 will also be launching its own brands on Tumblr this week, with Home & Away, Yahoo7 Entertainment, Dancing with the Stars and 7News Raw showcasing new and exclusive content via dedicated Tumblr profiles.

The local launch will be marked with a dedicated team of Tumblr specialists headquartered in Yahoo7’s Sydney office, tasked with growing capabilities across desktop and mobile while also increasing audience engagement.

Tumblr reaches an audience of more than 500 million worldwide with more than 250 million blogs and over 118 billion posts on the network, with these numbers growing rapidly.

Yahoo7 reports Tumblr has more than 4.6 million users in Australia and over 750,000 in New Zealand.

Photos: David Karp in Sydney and with a koala 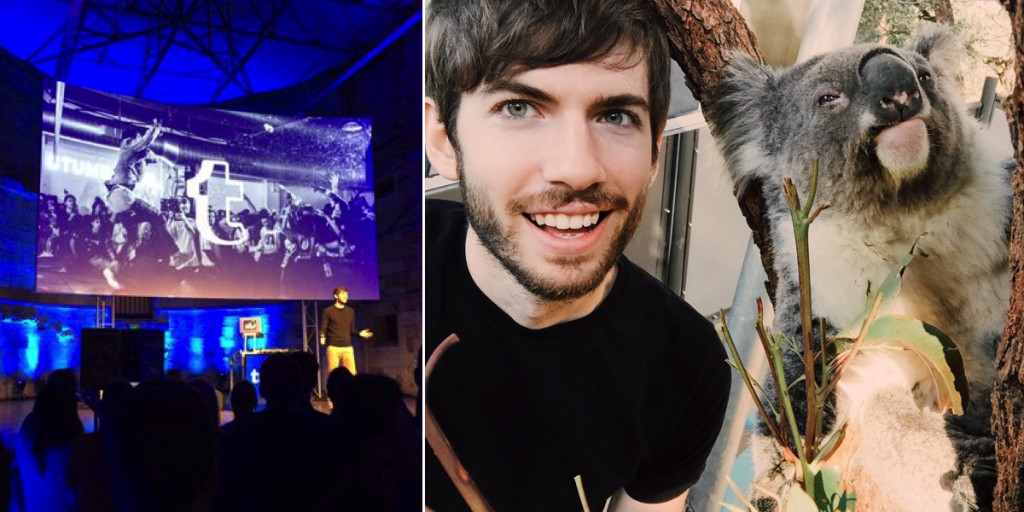