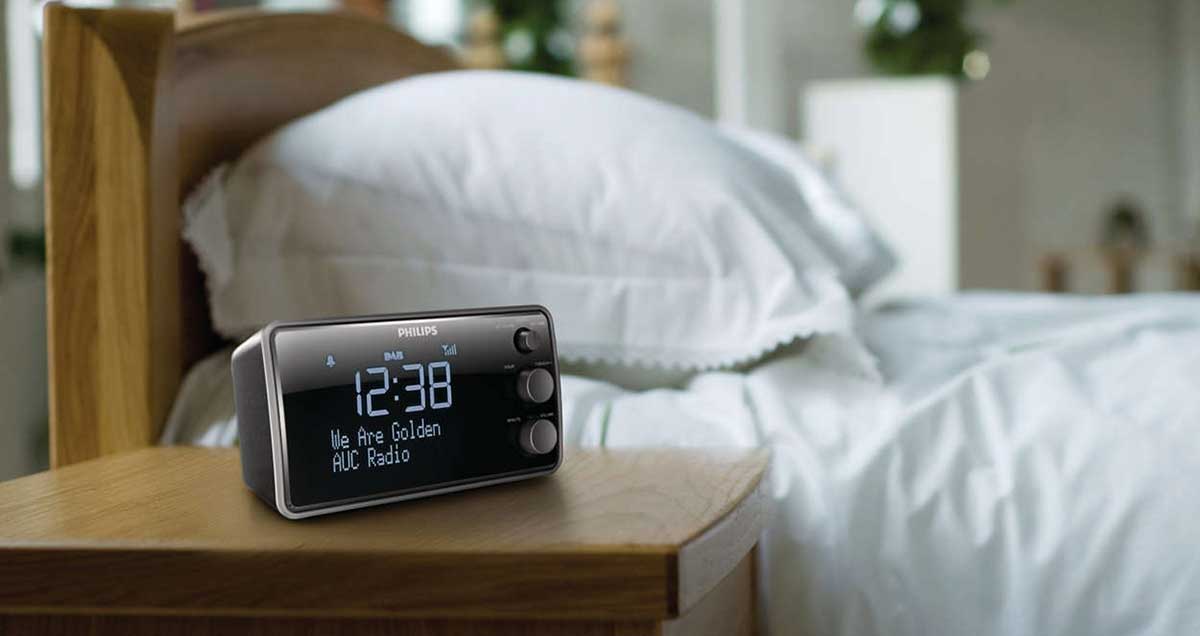 Commercial Radio Australia (CRA) released the PwC forecast as it announced DAB+ digital-only station listening figures would now be distributed eight times a year. Beginning tomorrow (Tuesday March 21), and for the first time since the launch of DAB+ digital radio broadcasts at the end of 2009, audience numbers for all DAB+ only stations will be released one week after the official metropolitan GfK radio ratings.

There are now more than 45 extra DAB+ only stations on offer in the five metropolitan capitals, including targeted formats such as talk, news, sport, children’s programming, country, chillout, dance music and short-term pop-up stations focused on events or particular seasons.