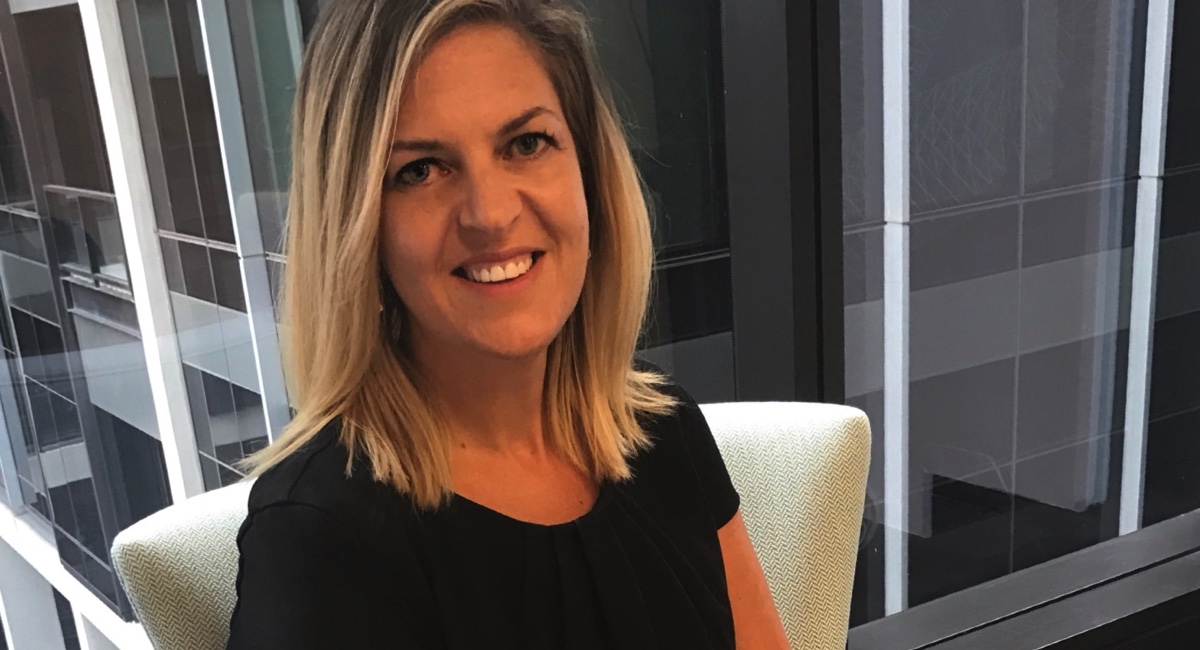 In her new role, Kay will be responsible for the leadership of Zenith Melbourne’s clients, staff and operations and reports to Scriven. Kay joined Zenith in 2015 and previously led the media and production team for the Victorian Government account.

Kay has more than 24 years’ experience in media. Her career began in 1992 at Nowland Robinson Perrett and Leeds Media & Communication Services, before she joined Starcom as business director.

She moved into media research for Fairfax Radio Monitoring and was also Victorian sales manager at NewsLifeMedia, before returning to agencies as group business director at Havas/Huckleberry Agency.