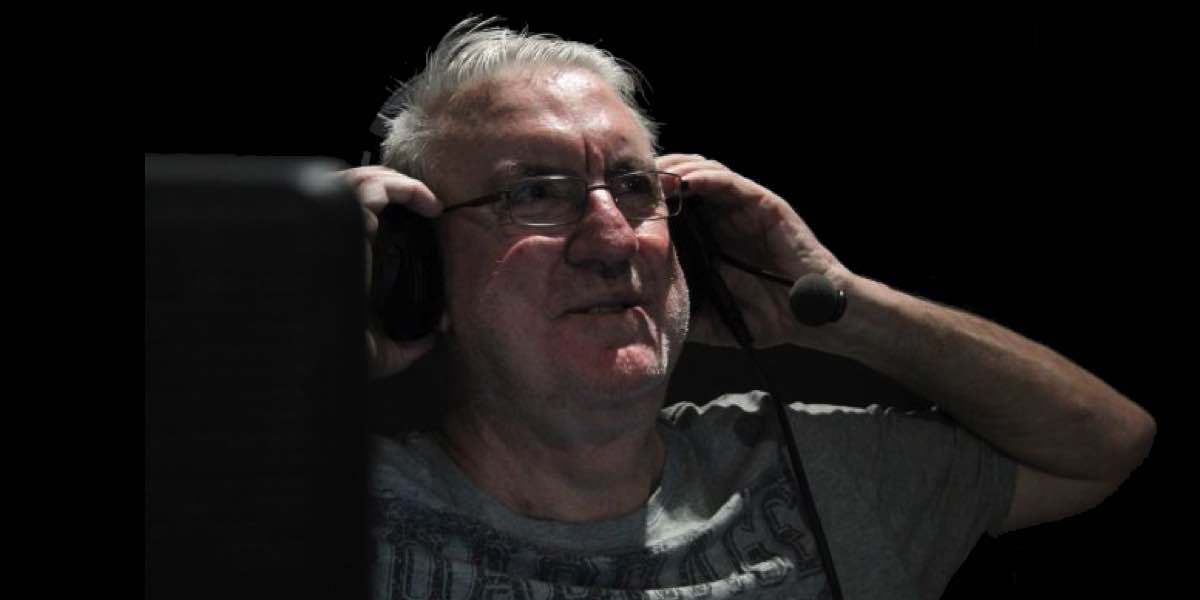 Meanwhile the countdown to a major change in the Perth breakfast radio landscape has begun, with top rating 720 ABC Perth presenter Eoin Cameron (pictured) confirming that he will present his final show in four weeks’ time, on Friday 11 March.

The ABC reports his somewhat reluctant retirement plan kicked into gear due to ongoing health issues sustained in a car accident in 2013. Despite numerous operations and stretches of time away from work, Cameron’s recovery remains incomplete and earlier this year he announced his intentions to say goodbye to full-time radio presentation, and focus instead on his complete recovery.

“I know many people look forward to their retirement. I’m not one of them. I’ve been so blessed to be able to do a job that I love so much,” Cameron said.