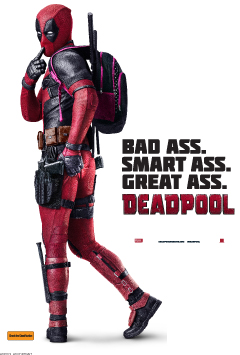 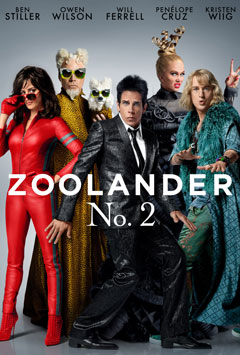 Marvel’s Deadpool has set the bar high for new movies in 2016 with an opening weekend of $14.9 million as it set box office records here and around the world. The film becomes the biggest February opening ever, surpassing last year’s 50 Shades Of Grey, and is now also the biggest MA-rated opening ever.

With a haul of close to $15m, the movie starring Ryan Reynolds ranks #8 in the biggest opening weekends ever in Australia.

Deadpool opened here on 396 screens with a colossal screen average of $37,736.

Total box office for the top 20 movies of $23.09m is the second best of the year, trailing only the first week of January which did $25.25m where Star Wars: The Force Awakens and Daddy’s Home topped the box office.

The Australian promo tour from the hard-working Ben Stiller made Zoolander 2 a media darling this month. However, it was over $10m behind Deadpool with $2.73m on its opening weekend after nearly $1m in previews the previous weekend. Zoolander 2 opened on 358 screens with a screen average just over $7,500.