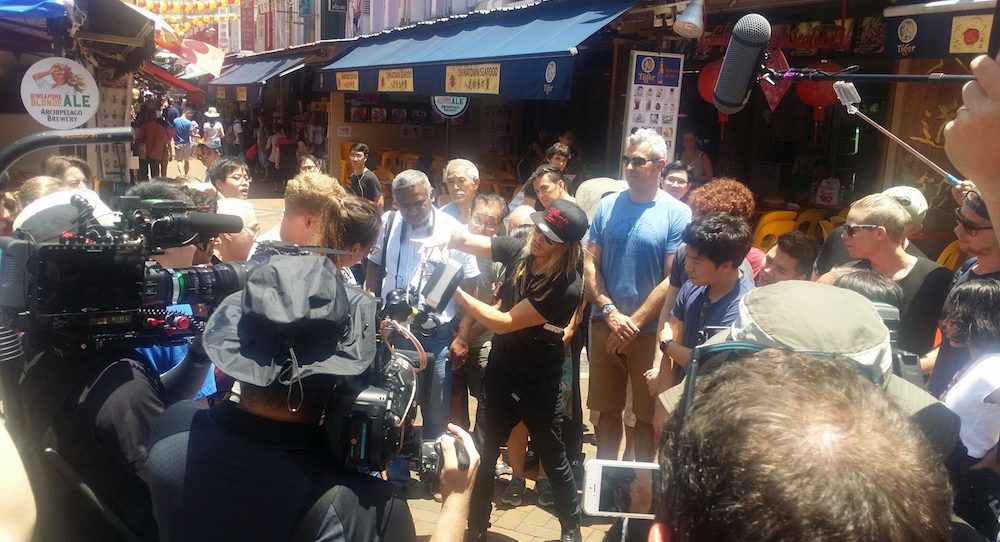 The four-part series it called The Elements

After recently wrapping up a run of 12 sold-out shows at the Marina Bay Sands in Singapore, Cosentino‘s plan for “Asian domination” continues. 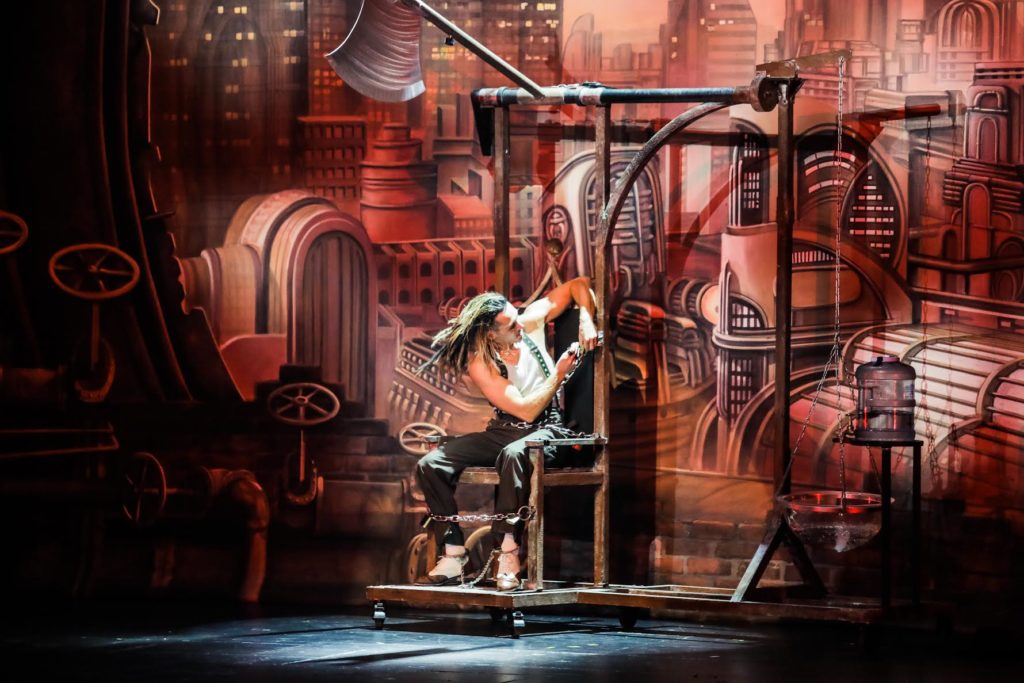 The filming is already under way in Singapore before Cosentino takes his magic on tour, filming against iconic backdrops in Taipei, Manila and Kuala Lumpur. Various popular Asian artists, including singers, actors and models, will join Cosentino as he performs.

Cosentino has established himself as a global star within the magic industry. He is a multiple winner of the prestigious Merlin Award (magic’s version of the Academy Awards) including acknowledgement as the International Magician of the Year and the International Escape Artist of the Year.

The Elements TV series will premiere in early 2018 first and exclusively on AXN.

Images: Cosentino filming on the streets of Singapore and onstage at Marina Bay Sands