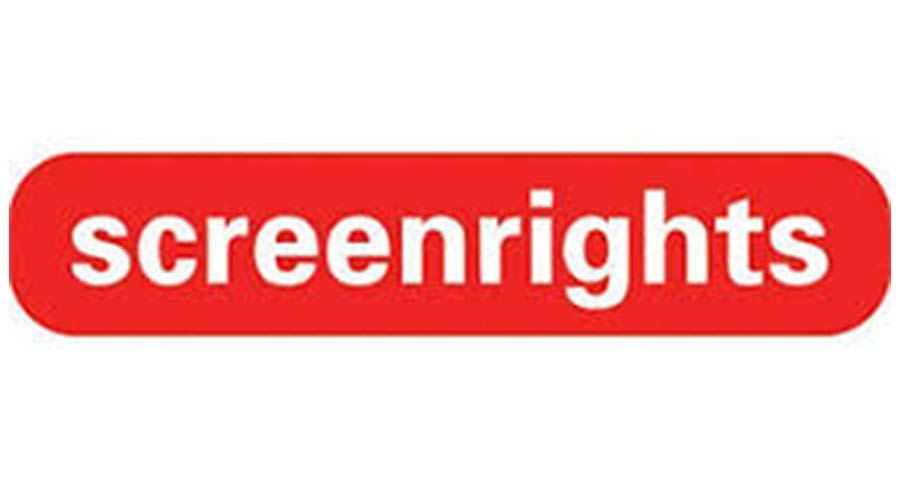 “All of this has been achieved with a collections-to-expenses ratio of 15.9%.”

Screenrights has distributed more than $42.8 million dollars to more than 4,400 individual members in the 2017/18 financial year.

The non-profit member organisation licenses various uses of screen and radio content and distributes money from the licences to rights holders.

Other Screenrights highlights of the year include the accelerated take-up of Screenrights’ educational streaming service, EnhanceTV, with the service now reaching 20% of Australian primary schools, the launch of a new Cultural Fund, which will make available up to $200,000 in 2018/19 for initiatives designed to explore innovative approaches to the creation of screen content for the education sector, and a 267% growth in Screenright’s Disbursements Administration Service, with $2.1 million collected for distribution to filmmakers and investors in 15 film and television projects.

Screenrights acting CEO James Dickinson said over the past year the organisation has also grown the number of titles registered by members to 1.66 million, up 11.4%.

“All of this has been achieved with a collections-to-expenses ratio of 15.9%.”

At its AGM held at the company’s office in Sydney, Screenrights also announced board election results.

Elected to the Screenrights board are Jonathan Carter, the Head of Legal, Corporate & Policy Division at APRA AMCOS, and Georgina Waite, Head of Business Affairs at the ABC.

Re-elected to the Screenrights board are Kim Dalton, Jack Ford and Jill Bryant