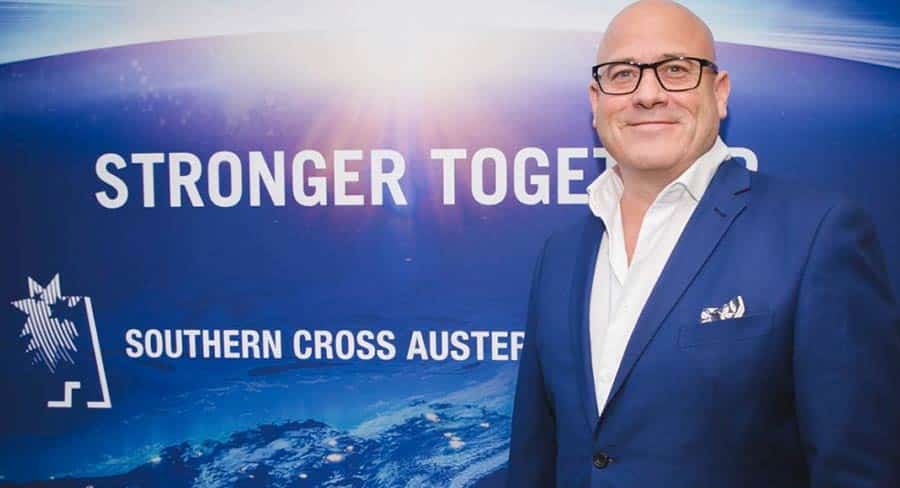 “we believe strongly in the importance of mentoring and developing team members.”

Bec Cooper, Carla Mathisen and Aleesha Webster-Smith have all been promoted to leadership roles within the sales team, which is led by Will Allen (pictured), head of sales Brisbane.

Carla Mathisen has been appointed group sales manager (Agency). She has been with SCA for three years as an account manager, having previously worked in sales & advertising with Wotif and in Sponsorships with The Ekka.

Bec Cooper has been promoted from digital sales manager to the role of group sales manager (Agency). She has been with SCA for almost five years after previously working as a sales executive with Seven and with Brisbane Media Agencies, Mitchell’s (now Carat) & Media Circus.

Aleesha Webster-Smith has grown SCA’s local clients’ businesses over the last 10 years and has been promoted to group sales manager (Local).

Will Allen said the promotions were reflective of a new generation of leaders within SCA.

“As Australia’s biggest entertainment company with the ability to reach more than 95% of the Australian population through radio, television and digital platforms, we believe strongly in the importance of mentoring and developing team members to ensure they have the skills they need, that they have the ability to build their own pathways within the company, and that they are ready for ever-present change within our industry,” he said.