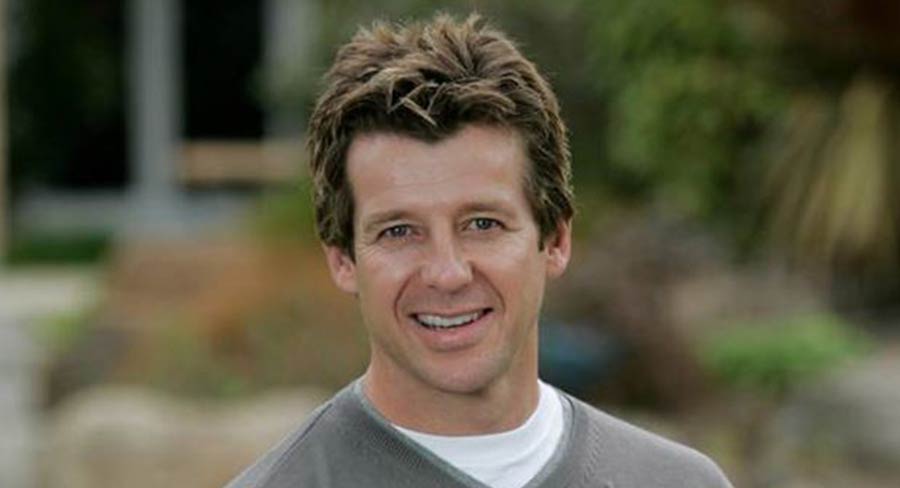 Mediaweek’s John Drinnan rounds up all the latest media news from New Zealand.

Newstalk ZB has announced plans for its news star broadcaster Simon Barnett, who was poached recently from MediaWorks’ More FM. Starting mid-2019, Barnett will work for his friend and breakfast show colleague Phil Gifford on a new afternoon show. The plan will be well received. There will be some eyebrows raised in the radio world that Barnett was so much of a nice guy on More FM, he might not be versed in the harder-edged Newstalk content. Gifford is a well-known man of opinions and a longtime pal and they have a natural rapport. The two rated well when they worked together in the 1990s. Meanwhile, MediaWorks has poached Paul Flynn from the NZME station The Hits to join Jason Gunn and Jay Jay Feeney on the top-rating More FM Drive.

The internet streaming brand My Box, used to watch Sky TV movies, television and sports programs, breached copyright and is illegal, the High Court has found. Sky successfully claimed the brand, using so-called “Kodi boxes”, fooled consumers into thinking that the boxes were legal. The boxes merely found and broadcast pirate streams, Sky said. Damages claims are now expected to be lodged early in the new year. On July 14, Sky TV said that it had suffered NZ$1.44 million in damages and ongoing losses of $570,000 from lost monthly subscription revenue.

Screen industry workers in New Zealand’s screen industry will be allowed to bargain collectively again under a model proposed by the Government-convened Film Industry Working Group. The working group was established by Labour for a long-promised overturning of The Hobbit Law – introduced by Nationals under pressure from Warner Bros and the Peter Jackson organisation – to secure local production of The Hobbit. The law preventing collective bargaining was seen by Labour as a major industrial issue. Embittered industrial action had been conducted by Actor’s Equity and was led by Simon Whipp of the Australian union, the Media Entertainment and Arts Alliance. The dispute caused major divisions inside the production sector.

The NZ Herald reports: National Party deputy leader Paula Bennett produced a mock private members bill to prevent a repeat of a turbulent fortnight. The joke private member’s bill bans NZ Herald political editor Audrey Young from going on holiday again. It was called “The Audrey Young Prohibition Amendment Bill”. The first day of Young’s recent holiday coincided with an inquiry into a leak that led to an ugly and ongoing stoush between the National leader Simon Bridges and his chief whip Jami Lee Ross, and ultimately led to Ross being admitted for psychiatric care. Young’s holidays have been dubbed “The Curse of Audrey” in the Press Gallery as they have coincided with four major political upheavals for national leaders. Audrey– who is the daughter of a former National Party cabinet minister Venn Young – has been on holiday while four National Party leaders have been rolled.

Chocolate company Whitakers has replaced the All Blacks in the Colmar-Brunton list of New Zealand’s best loved brands, after level-pegging last year. Tip Top came in third and Air New Zealand was fourth.

NZME and TVNZ have both launched new podcast initiatives. NZME launched the Front Page offering a 15-minute summary of the day’s news for broadcast to the commuter audience. It is available on the NZ Herald website, iTunes and Newstalk ZB. TVNZ has also launched a weekly in-depth podcast called The Story, featuring its newly acquired star reporter John Campbell. The first episode on Monday looked at the issues surround the Australian detention centre on Nauru.