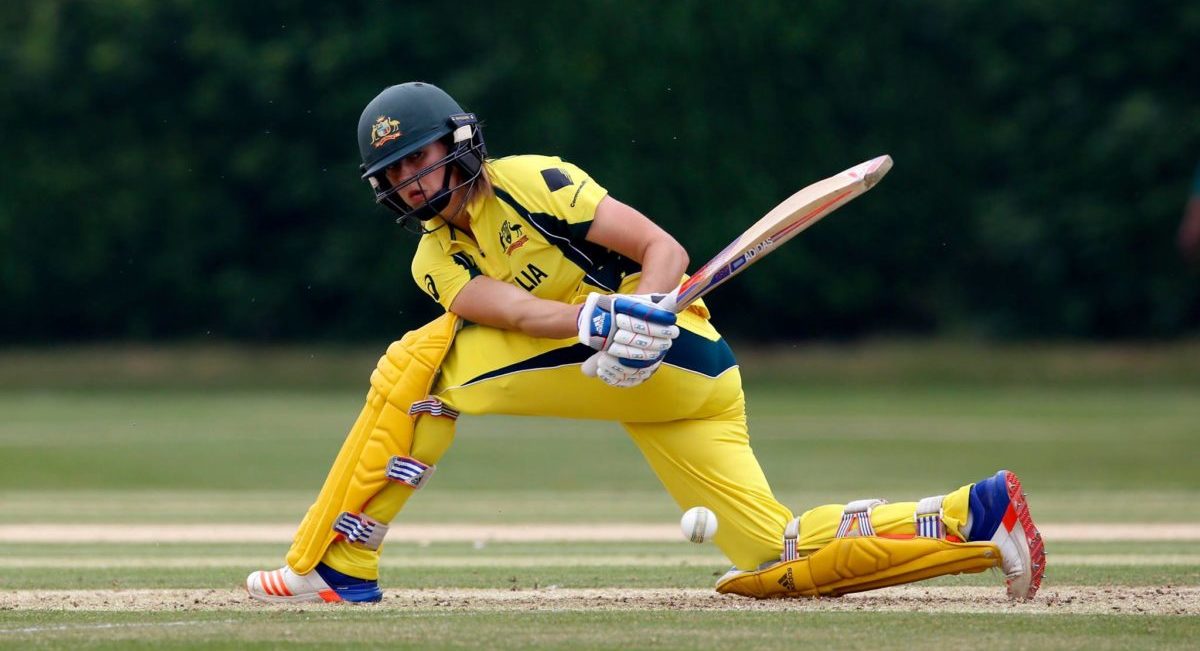 9Now will show the Australians in action at the eleventh ICC Women’s Cricket World Cup beginning today from 7.30pm AEST.

Nine’s head of cricket Brent Williams said: “The Australian women’s cricket team is undoubtedly one of the very best in the world, and Wide World of Sports will show every single ball of our tilt at defending a World Cup title.”

Nine’s head of sport digital Patrick Effeney said: “We’re very excited to offer cricket fans the opportunity to stream each of Australia’s games, live and free, during the Women’s World Cup on 9Now, as well as providing highlights online at Wide World of Sports.

“9Now and Wide World of Sports are both emerging as new platforms for fans of the sport to consume the game however and whenever they please.”

Nine will run an international commentary feed with the coverage on 9Now.

Fox Sports last week announced it will cover 14 games live (including all Australian matches and the finals) from the tournament on TV, and then stream coverage of all other games via its Fox Sports App and at foxsports.com.au.

Meanwhile ABC Grandstand will broadcast audio coverage all of Australia’s matches, all finals and other key matches live and commercial-free from the 2017 ICC Women’s World Cup.

With the help of the BBC, Australian audiences can hear ball-by-ball commentary of the competition, which brings together the top eight Women’s teams in the ICC one-day rankings for a series of highly competitive matches.

Games will be broadcast live and commercial-free on DAB+ digital radio station ABC Extra, available online and on the ABC Radio App.