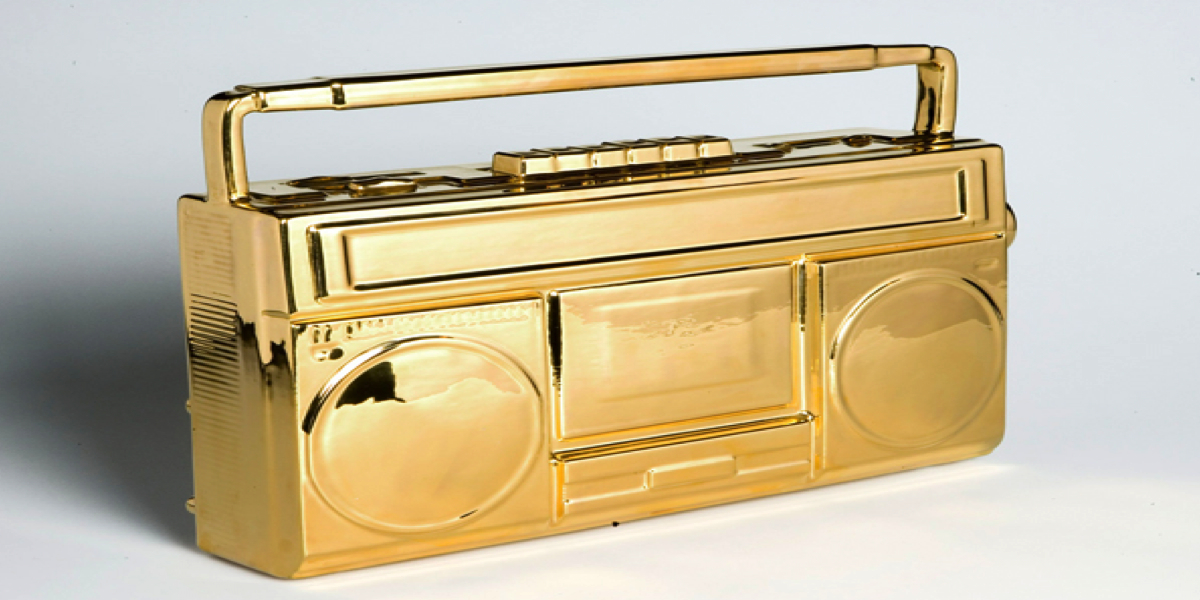 The commercial radio sector has recorded growth in metropolitan advertising revenue of 8.60% for July, to a total of $61.893 million, according to figures sourced by Deloitte and released by industry body Commercial Radio Australia (CRA).

The revenue growth in July follows a good financial year total in metropolitan ad revenue reported last month that saw the industry up 5.06%, to a total of $732.433 million.