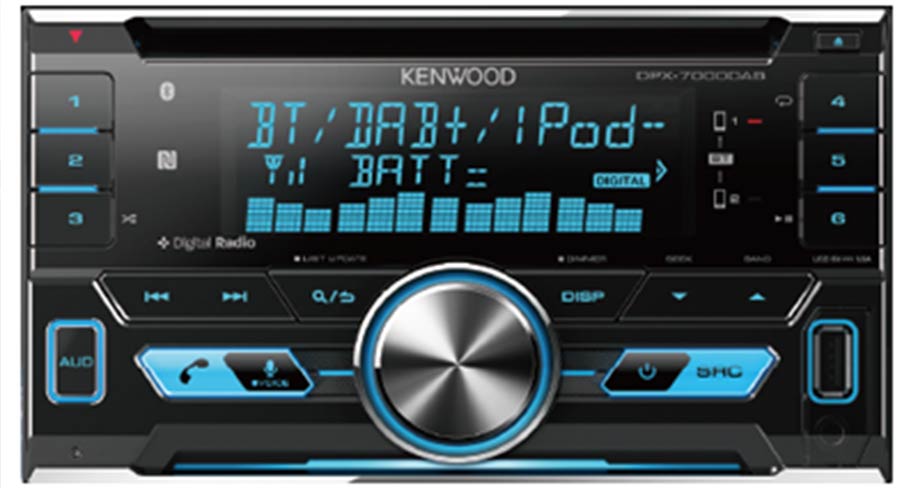 The figure reflects a 1.7% decline from the same quarter a year ago. The figures for the June 2019 quarter include revenue from two small stations that have not been included in the reporting previously.

“The market needs a kick start. We’re hopeful that income tax cuts and lower interest rates will flow through the economy and encourage advertisers to start spending again in the months ahead.”

The Deloitte figures report actual revenue received by metropolitan commercial radio stations and include all agency and direct revenue.