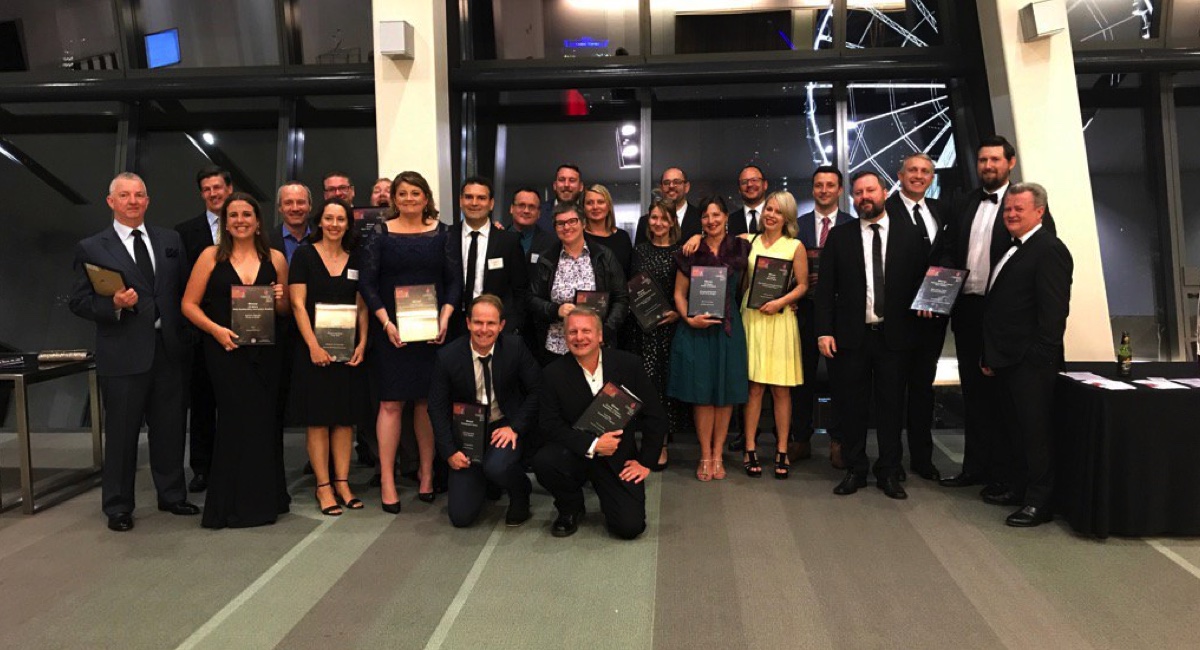 The winners have been announced in this year’s Clarion Awards – Queensland’s major awards for journalistic excellence – which are administered by MEAA.

More than 450 entries were submitted for the 2017 awards ranging across many categories including crime, the environment and politics.

The winners of this year’s Clarions were announced at a gala presentation dinner on Saturday August 26 in the Boulevard Room of the Brisbane Exhibition and Convention Centre, Southbank, Brisbane.

The Courier-Mail’s David Murray was named the 2017 Queensland Journalist of the Year.

The Clarion judges said: “After being approached by the parents of missing schoolgirl Rachel Antonio, David conceived the idea of a podcast that could uncover seemingly neglected aspects of the investigation into her disappearance.

“It took him four months of research, planning and travel as he traced and recorded witnesses, sourced material and scripted five episodes of 35-40 minutes each, with the assistance of digital editor Sean Callinan… David’s work has opened the door to the possible solving of the mystery of her disappearance and giving her grieving parents some resolution.” 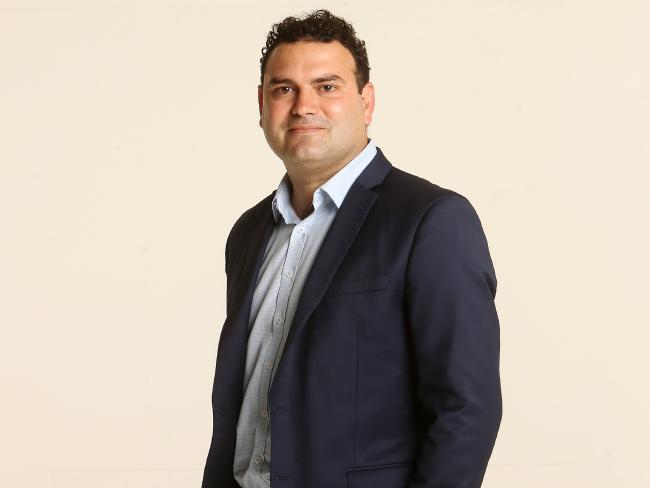 John Henningham of Brisbane’s JSchool was acknowledged for his 40 years of service by being awarded the Clarion for Most Outstanding Contribution to Journalism.

The judges commented: “It is difficult to over-emphasise the impact that John Henningham has had on Australian journalism… John broke ground by gaining the first Australian doctorate in journalism and becoming the country’s first journalism professor, then continued his pioneering work with JSchool, which for decades has imparted the professional skills that young journalists need, coupled with rigorous academic teaching.”

The All-Media Clarion for New Journalist of the Year went to the Townsville Bulletin’s Chris McMahon. “His coverage of major crime events in North Queensland was thorough, comprehensive and well-written. Chris used his contacts and initiative to find fresh leads and new angles to produce pages of gripping content,” the judges said.

MEAA proudly congratulates all the winners of the 2017 Clarion Awards.

All Media – Business Journalism
Liam Walsh: The Courier-Mail: Caught in a corrupt web

Print /Text – Best Three Headings
Daniel Johnson: Qweekend Magazine/The Courier-Mail: “Give a Dog a Clone”, “Four Legs and a Funeral” and “Winging It at Yoga Can Be a Real Gas”