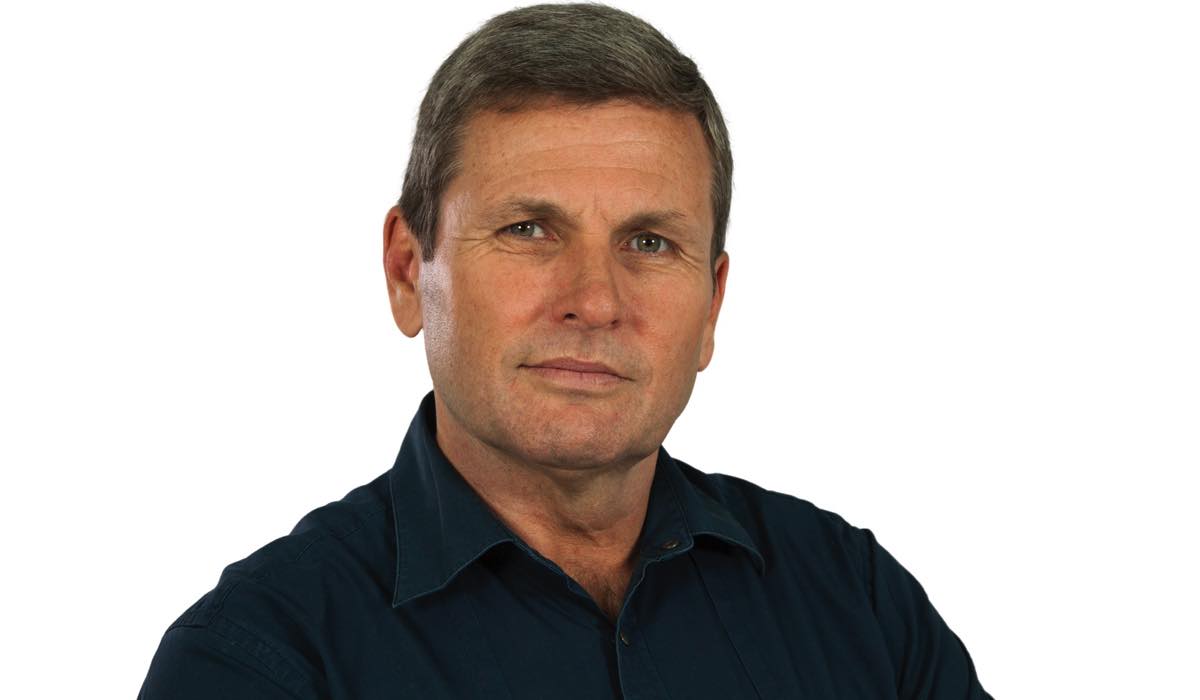 Chris Uhlmann has been appointed the new chief political editor for the Nine Network. He replaces Laurie Oakes in the role.

Uhlmann is a Walkley Award-winner, a leader of the Canberra press gallery and, this year, won worldwide recognition for his television analysis of the dysfunctionality of U.S. President Donald Trump and his administration.

Darren Wick, Director of News & Current Affairs for Nine, said: “Chris is the right man to take on this responsibility and lead Nine into a new era, where unprecedented technological change has forced the rewriting of the rule book about how we deliver news and current affairs. He is a man of integrity, talent and possesses the hunger that drives the truly great reporters.”

Uhlmann said: “It is a rare privilege to be asked to lead the national political coverage on the network which opened the door on television for Australians. I am joining Nine because of its long and proud news culture and I am excited by the prospect of continuing the tradition.”

Uhlmann joins Nine from the ABC, where, in recent years, he has had a major national profile as the political editor for ABC News, a role where he has achieved distinction among peers in the Canberra press gallery.

He starts with Nine in October.