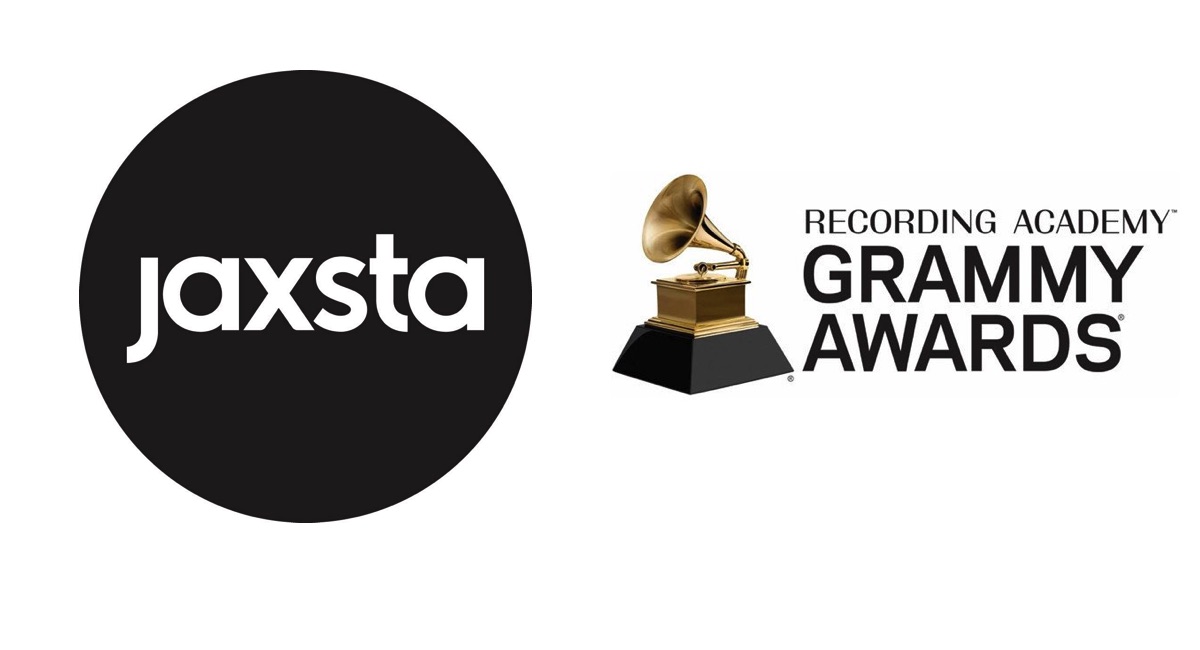 Upcoming Australia music database Jaxsta has announced a partnership with the Recording Academy. This will be the first time official Grammy winner and nominee data has ever been shared with a third party.

Jaxsta collects official catalogue data from major and independent record labels, publishers, royalty agencies, and industry associations across the globe and will make it available online for fans of music and industry professionals via website, which is slated to launch at the end of the year.

Jaxsta CEO and co-founder Jacqui Louez Schoorl said, “We’ve been working with a dedicated team within he Recording Academy for the past couple of years to make this happen and I have to say that this is a dream come true.

“We are beyond excited to work with an institution of the magnitude of the Recording Academy who share our vision and mission to ensure that the creators to the soundtracks of our lives are fully credited for their important contribution to music. We hope this is the beginning of many more things to come.”

Recording Academy Chief Digital Officer Jason James said, “A Grammy Award nomination or win is an important milestone in the career of a music creator, and one that should be celebrated for years to come. As the Recording Academy makes our own strides toward digital transformation, we are excited to partner with Jaxsta in cataloguing our rich Grammy history.

“Like Jaxsta, we are committed to recognising the essential contributions of everyone involved in creating a piece of recorded art.”