2GB and Chris Smith today announce that they have agreed to end their working relationship.

2GB and Chris Smith today announce that they have agreed to end their working relationship.  Smith will attend a pre-planned overseas trip for three weeks commencing tomorrow and following the trip, Chris will leave 2GB on 31 July 2019.

Neither 2GB nor Chris Smith will be making any further comment on the matter. We wish Chris well in his future endeavours.

Chris would like to thank 2GB listeners for their ongoing support. 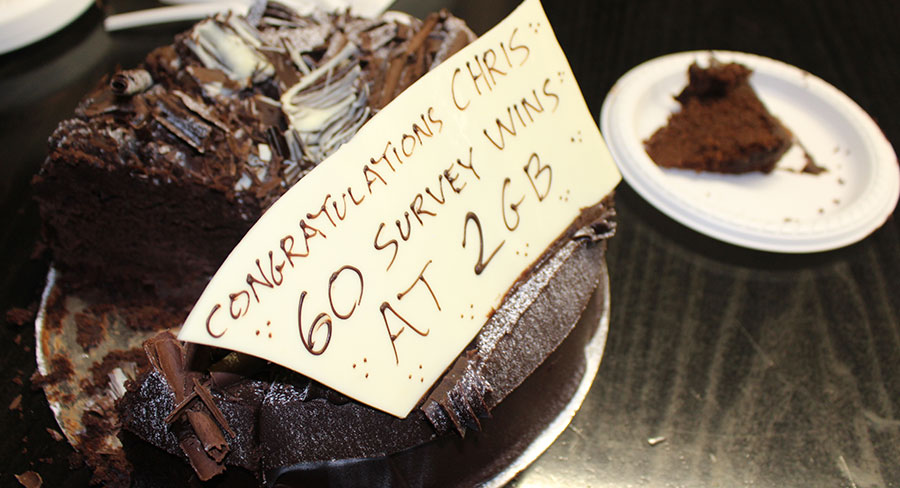 The departure of Smith comes after talks regarding his future when he refused to accept the role of evening presenter, swapping spots with the current 2GB evening host Steve Price.

The Daily Telegraph reported on Tuesday security guards at 2GB refused to open the doors of the radio station to accept a petition from angry listeners protesting plans to bump host Smith into nights.

In the most recent Sydney radio survey, Chris Smith’s afternoon timeslot had a share of 12.5%. That was over double the share of ABC Radio Sydney and ahead of his nearest commercial FM competitor smoothfm on 11.4%.